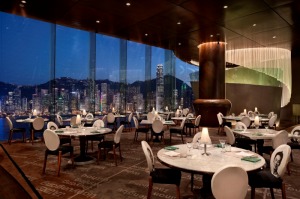 Located on the 28th floor of The Peninsula tower, Felix is the creation of renowned avant-garde designer Philippe Starck. Serving Modern European cuisine made with the freshest seasonal ingredients, the restaurant offers breathtaking views of Victoria Harbour, Hong Kong Island and Kowloon. Other unique venues within Felix include the Wine Bar, the Balcony, the American Bar and the Crazy Box.

Felix offers the style and sophistication of The Peninsula in a fun and lively setting. Good food, value for money and the most spectacular views of Victoria Harbour and the lights of Kowloon make it Hong Kong’s most fashionable meeting place. 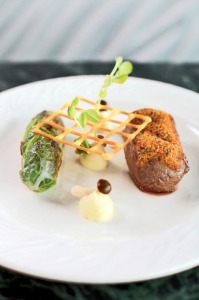 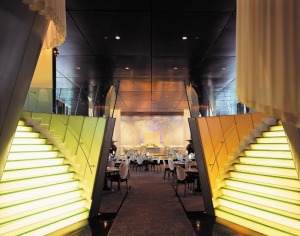 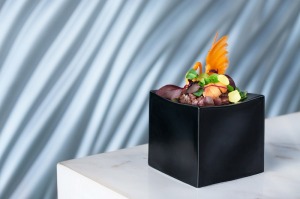 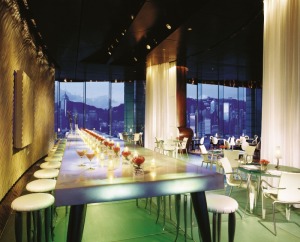 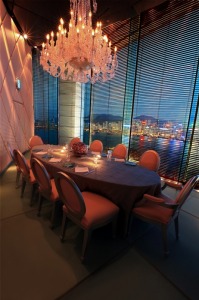 Nobody has reviewed Felix - The Peninsula Hong Kong yet, Be the first.