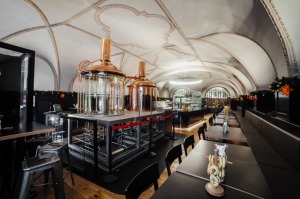 U Supa Brewery is the oldest brewery with a pub in Prague, which dates all the way back to the 15th century. It is located in the oldest and busiest street of Old Town around the middle of Royal Road, which houses the Charles University.

This brewery and malt house is now renowned Old Town brewery and restaurant U Supa. It is located on the ground floor of the building, which was formerly called the House at the Vulture, House for Kindle or House of the Golden Vulture. The restaurant is decorated with late gothic renaissance vaults, which gives it a rustic look. Back in 1804 there was a factory for jewelry and in 1861 the world-famous goldsmith and printer Mercy Gindl operated outside the brewery. The last reconstruction was organised by La Gare Restaurants, which has in its portfolio also House of french gastronomy La Gare, Les Moules and restaurant Vozovna in Stromovka.

Main room with the brewhouse 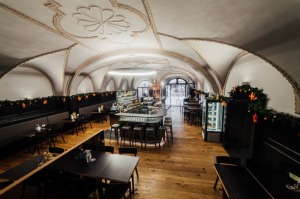 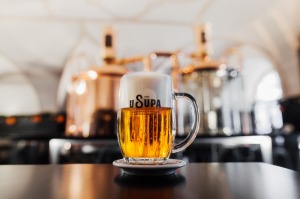 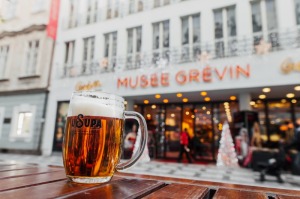 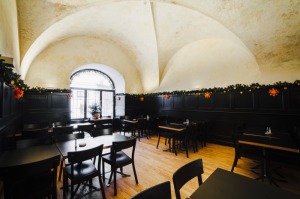 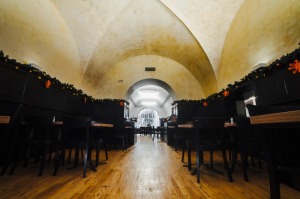 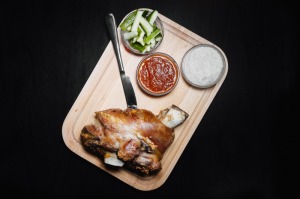 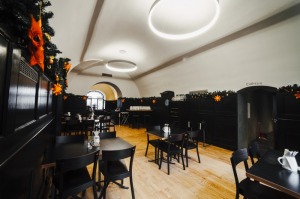 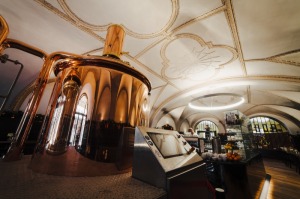 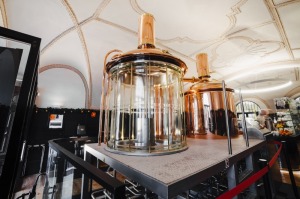 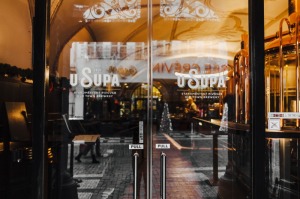 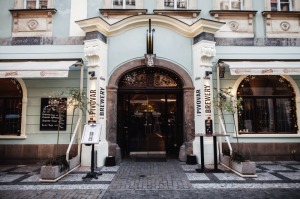 Nobody has reviewed Brewery U Supa yet, Be the first.