From €38 EUR
Per Adult - Concessions Available 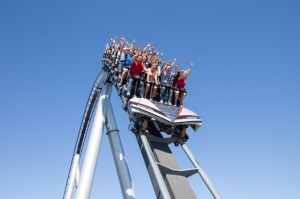 Europa-Park: one of the best theme parks in the world!
Europa-Park won the award as the world’s best theme park and the park is once again offering plenty of exciting experiences, with a multitude of highlights, roller coasters and entertainment options.
More than 100 attractions and shows and 14 European themed areas await visitors on a site measuring 95 hectares

Experience all of Europe in one day
Whether it’s Scandinavia, Spain, or Switzerland, visitors to Europa-Park will be able to discover 14 European countries in a single day. The various themed areas will entice you with their detailed architecture, authentic vegetation, and customary cuisine. Whilst numerous attractions will get rollercoaster fans’ pulses racing. Brave visitors who like it fast and furious should try out the wooden rollercoaster, WODAN – Timburcoaster in Iceland, or be shot through the air at 100km/h on the catapult rollercoaster, blue fire Megacoaster powered by GAZPROM. Reach for the skies in France, too – the Eurosat rollercoaster takes visitors on a trip through the dark expanses of space, whilst the Silver Star rollercoaster takes a steep dive from over 70 metres with speeds of up to 130km/h.

Those who like things a bit calmer can expect a vibrant range of entertainment. Visitors can float through the air in Italy with Volo da Vinci or watch Ed Euromaus and his friends embark on an adventurous journey through the past in the 4D movie ‘The Time Carousel’. Mother Holle, Rapunzel, and Cinderella await young visitors in Grimm’s Enchanted Forest where they can immerse themselves in magical worlds alongside Hansel and Gretel.
The family attraction ARTHUR – In the Minimoys Kingdom makes the dream of being up close with tremendous natural scenery a reality. During a 550 metre long flight over the subterranean universe, visitors will experience seven fantastic Kingdoms using all their senses. In addition to the ARTHUR themed ride, the gigantic indoor dome also features two ten metre high free-fall towers, Root Slides winding down a hill, the Mül-Müls Carousel with its funny white furball animals, Jack’s DELI snacks, and the ARTHUR Boutique.

Fun and relaxation in the Europa-Park hotels
The park’s own 4* hotels, ‘El Andaluz’ and ‘Castillo Alcazar’, as well as the 4* Superior hotels ‘Colosseo’, ‘Santa Isabel’, and ‘Bell Rock’ offer guests everything they could desire for either a perfect family holiday or romantic couples’ wellness weekend. Guests can discover the excitement of living in a castle, enjoy ‘la bella Italia’, live by the motto ‘Viva España’, or delve into the history of New England. All of Europa-Park’s five hotels offer a uniquely charming atmosphere and decor, and will round off a breathtaking stay with their variety of culinary offerings. Whether at the Don Quichotte gourmet buffet, eating pizza in La Romantica or a five course meal in the 2* Michelin restaurant, Ammolite − The Lighthouse Restaurant, a tour of discovery for the taste buds is guaranteed.
With its quaint log cabins, Teepees and numerous covered wagons, the Camp Resort offers another exceptional option for an overnight stay. Wild West enthusiasts can sit around a campfire and spend the night in authentic Native Indian tents. In addition, there are 200 camping spaces in the adjoining Europa-Park camping site.

Recreational fun for every season
For more than ten years, Europa-Park has been welcoming visitors in four wonderfully decorated seasons. Spring is the time to introduce what is new, followed by the summer season promising refreshing water attractions and adventurous ways to cool off. Autumn sees over 180,000 pumpkins, as well as numerous dark figures, give the park a mystical atmosphere. Whilst for the winter season, Europe’s favourite theme park transforms into a fascinating winter wonderland with thousands of Christmas trees, fairy lights, and sparkling baubles, along with numerous winter attractions, culinary delights, and a festive show programme. 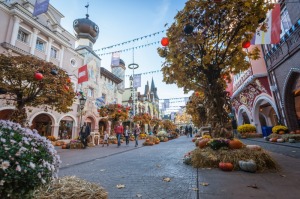 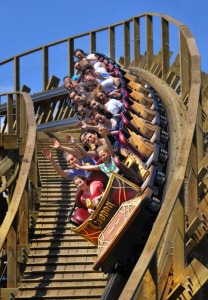 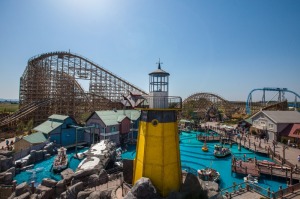 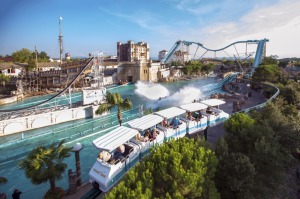 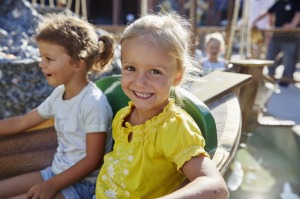 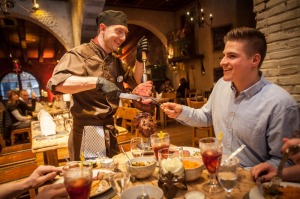 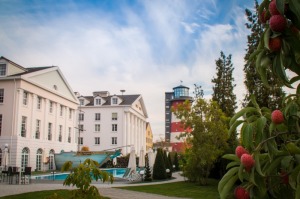 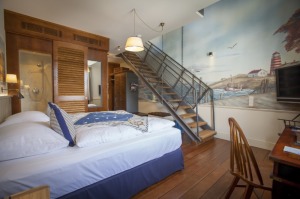 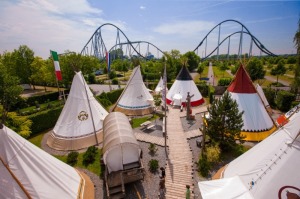 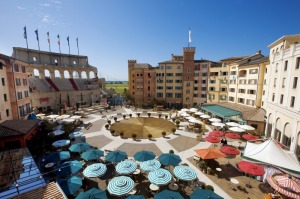 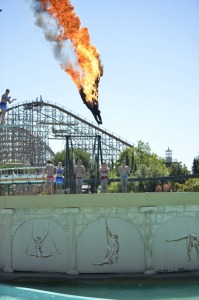 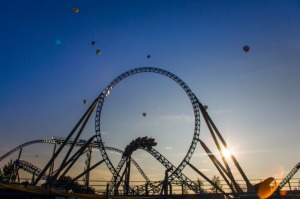 Nobody has reviewed Europa-Park yet, Be the first.