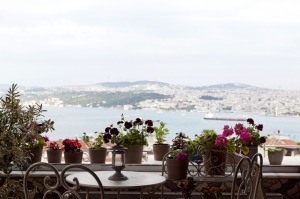 The head spinning adventure of “5th Floor Restaurant” filled with art, taste and style began in 1993, in Beyoğlu’s historic Cihangir neighborhood. It took its name from the 5th floor of the building it’s in, Bilsak (science art institute ); Istanbul’s oldest civilian cultural center which has played host to many cultural events, concerts, talks and art workshops. Thus, its setting became probably the city’s most breathtaking one, reaching from Sarayburnu to the Bosporus. Actress/director Yasemin Alkaya is the founder and her passion for art is reflected on everything from the extraordinary fabric of the place to its yummylicious food and of course to its celebrity guest list.

5th Floor also made a name for itself with its unique parties. Old Singles, Full Moon, Single’s Party, 70’s were some of the memorable themes for these special nights. A favorite with film people for many years, 5th Floor itself became a movie in 2004. The actors in the movie 5.Kat, shot as a directorial debut by Yasemin Alkaya were of course its customers and staff.

With the festival season, also began the festival at 5th Floor. Many of the worldwide known names that visited the city as guests of IKSV film and jazz festivals also came to 5th Floor. Years after the famous New Zealand director Jane Campion’s visit, Patricia Arquette, a guest at the 2013 Istanbul film festival, strolled through the door into a 5th Floor night.

The 20th Anniversary of 5th Floor was an occasion to remember. The legendary Cuban musician Roberto Fonseca played at brunch on 21 April. On the night of 27 April, the avant-garde string quartet Balanescu Quartet, took over the stage for an unforgettable music feast, against the breathtaking view of the restaurant.
The secret to 20 years in Istanbul where many places open and close almost within a season is, of course 5th Floor’s heavenly view, its delicious food from its select world cuisine menu, the unmatched romantic atmosphere of its decoration, it’s relaxing and enjoyable music archive, its friendly and attentive waiters; but most importantly its stylish, classy, unique and intellectual guests.

5th Floor is standing strong despite the years, staying true to its young and artistic soul. It still is and will continue to be one of the most special places in Istanbul, just as it did in the past. 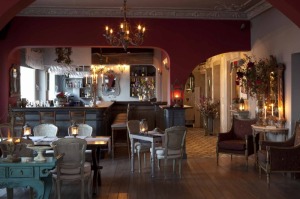 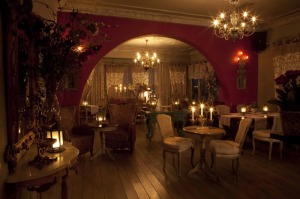 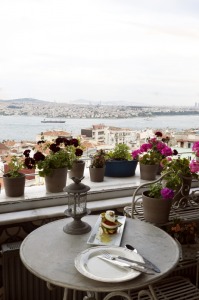 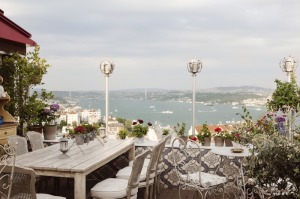 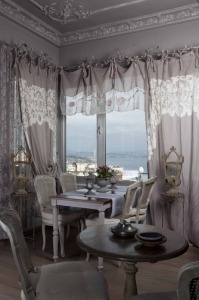 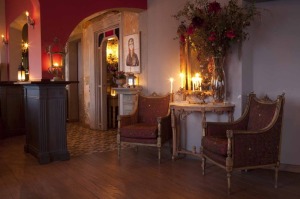 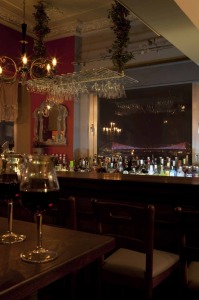 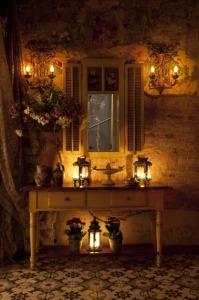 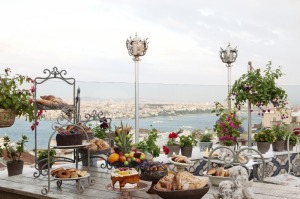 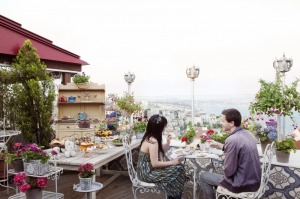 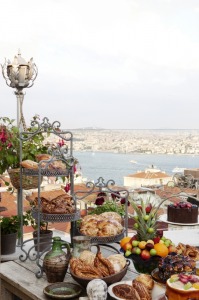 Nobody has reviewed 5. KAT RESTAURANT yet, Be the first.