From 75 TRY
Per Adult 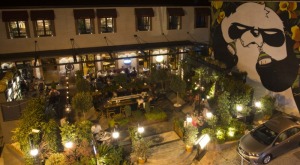 NOLA İstanbul Restaurant very special venue where the unique historic texture of Istanbul is blended with the select plates of the
Mediterranean & Middle East Cuisine. Nola, is a venue in Istanbul, the capital city of culture and history, being supported by a city wall that
was built centuries ago and which has witnessed the major scenes of history. This wall surrounding the back façade of Nola from
one end to the other is a piece with historic value; left form the huge city walls built by the Genoese.
The Genoese built two large city walls that lock the Galata Tower to the coastline. The walls that were approximately 2 meters
thick and 2.8 km long limited a space of 37 hectares. The Genoese colonies preference of this region as their living area continued
for many years until the conquest of Istanbul. However, after the conquest of Istanbul in 1453 by Sultan Mehmet the Conqueror,
the faith of the city walls changed. After the conquest, Sultan Mehmet the Conqueror immediately ordered the Genoese
to knock down the city walls. Today, the back wall that supports Nola is a piece that has survived for approximately 1200 years
among the demolished huge city walls.
Today the area that has been restored by a very special architectural study that was true to the original, and is reintroduced to
the city. Hosting at such an important venue, Nola’s menu was also created after long studies. Our aim is to combine Istanbul’s
exiting history with the select plates of the Mediterranean Cuisine and blend the historic and cultural texture with a rich gusto for our distinguished guests. 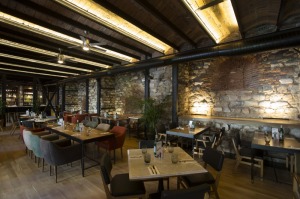 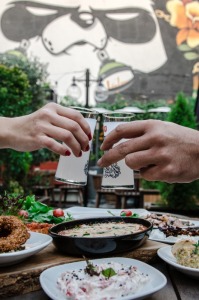 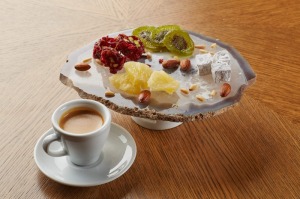 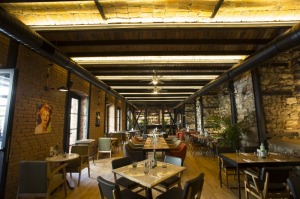 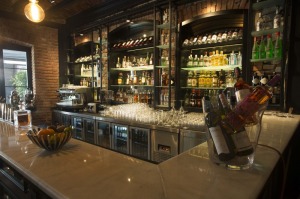 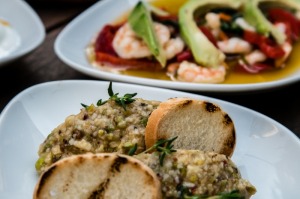 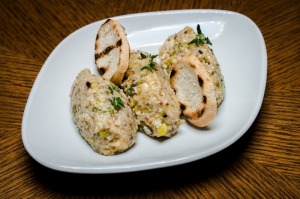 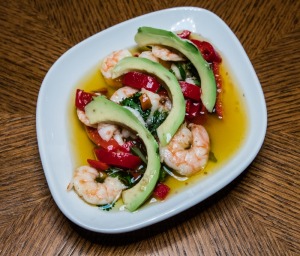 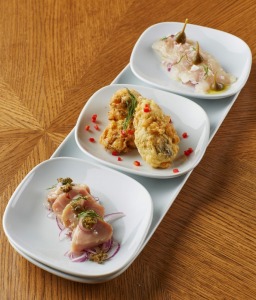 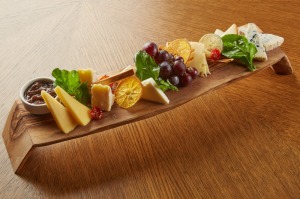 Nobody has reviewed NOLA RESTAURANT yet, Be the first.