The Museum for Islamic Art

From 40 ILS
Per Adult - Concessions Available 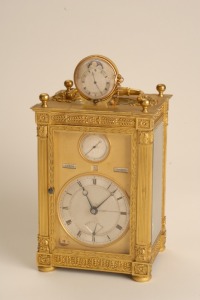 The Museum for Islamic Art in Jerusalem was founded in the 1960s by Vera Bryce Salomons, a British-Jewish philanthropist who was a great believer in religious tolerance, and was vitally interested in building bridges of understanding between Arabs and Jews.

The museum, which opened in 1974, strives to realize the dream of Vera Salomons and sees cultivation of cultural dialogue as its primary goal. Its concept was to establish a showcase for Islamic civilization in general, and the Arab cultural legacy in particular. The museum is devoted to the collection, preservation and exhibition of art objects and archaeological artifacts that represent Islamic art across the ages, through conquests and regime changes, from the 7th to the 19th centuries. The superb collection is spread over six galleries.

In the more than four decades of its existence, the museum has earned a reputation as the home of one of the most important collections of Islamic art in the world, and the only one of its kind in Israel.

The museum is also home to an antique European watch and clock collection that belonged to Vera Salomons’ father, Sir David Lionel Salomons.

Apart from its permanent Islamic art display and timepieces, the museum mounts changing exhibitions of classic and contemporary art that have some link with the subjects that engage the institution.

* The permanent display gives a broad view of, and a deep insight into, the artistic treasures of the Muslim world that extended over Egypt, Syria, Iraq, Iran, Turkey, Afghanistan and India, and west as far as Spain from over 13 centuries.

* These treasures – ancient pages of the Qur’an; utilitarian items of pottery, metal and glass; and luxury items such as jewelry, ornaments and rugs – reflect the wealth of forms and styles that characterize Islamic art.

* The Museum's clock collection is one of the most important in the world,

* The current changing exhibition is Sign From Iran, a collection of 60 posters by Iranian (Persian) artists, which reflect the culture and society of Iran today. The posters have been acclaimed internationally, wherever they have been displayed. These are from the collection of the Moravian Gallery in Brno, Czech Republic.

* In addition, Gallery Talks, lectures and concerts are often held on the themes of the museum's exhibits. 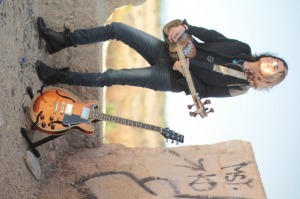 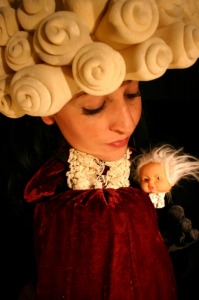 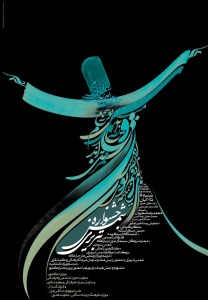 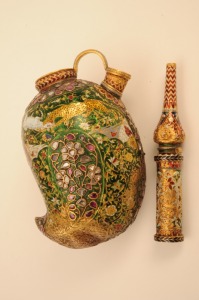 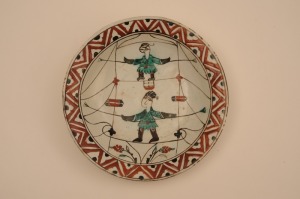 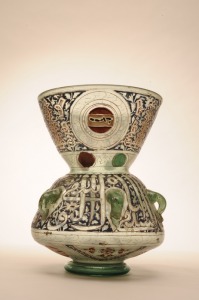 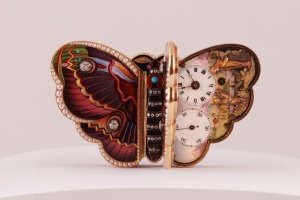 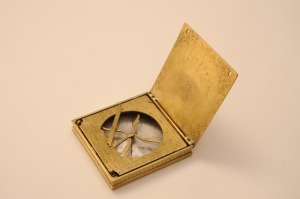 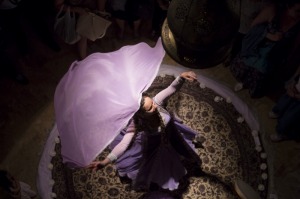 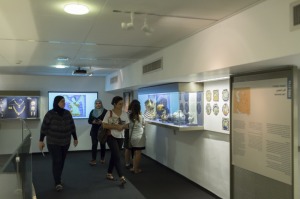 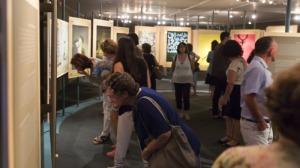 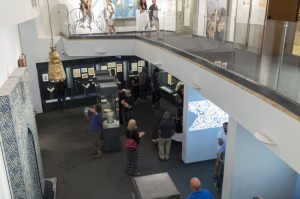 Nobody has reviewed The Museum for Islamic Art yet, Be the first.