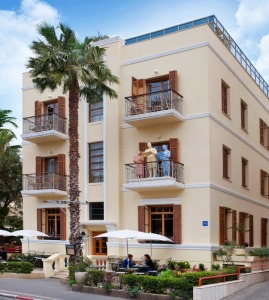 Concept & Design:
The Rothschild Hotel pays homage to the Zionist vision and activity of Baron Edmond de Rothschild. The baron was a man of vision and action, who was able to witness the initial fruits of his labors. We see him as the first Hebrew startup entrepreneur.
There are many hints, some subtle and some explicit, of the baron's activity to be found throughout the hotel. Especially prominent are the unique paintings displayed in the rooms that portray the baron's projects: the glass factory at Tantura, the vineyards, the agricultural settlements and more.
The paintings, inspired by authentic photographs, were made on oak doors that were dismantled from the old building during its conversion into a hotel. All of the paintings were specially commissioned for the hotel from Israeli artists.
The hotel’s design includes styles and items from the late 19th century through today. The common denominator is the use of natural materials mainly processed by hand – wood, leather, stone, cotton, brass, wool, clay and more. Many of the pieces of furniture in the hotel were designed and built by hand, especially for us, many of them by Israeli designers. Others were inspired by the baron’s vision.
Location:
The Rothschild Hotel is located at the center of the prestigious Rothschild Boulevard, in the heart of Tel Aviv's “White City.”
Surrounded by countless cafés, bars and restaurants, The Rothschild Hotel's location is a link between the city’s exclusive business area and its celebrated cultural area.
It doesn’t get any Tel Avivian than that.
Building:
The Rothschild Hotel is set in one of the historic and most familiar buildings in Tel Aviv. It is an eclectic structure that is designated for strict preservation. there is no one in Tel Aviv who is unfamiliar with "the building with the choral singers on the balcony" – known for the famous sculpture by Ofra Zimbalista, installed on one of the balconies.
The building was built by Abraham Friedman, son of Joseph Friedman who was one of the founders of Rosh Pina. Abraham was one of the first agronomists in
the land of Israel, and served as Chief Agronomist to the Rothschild family. The land on which the building is standing was purchased in 1922 for 100 Lirot.
Restaurant:
The Rothschild Hotel operates in its lobby a bistro restaurant that serves classic dishes “with an Israeli accent”.
The bistro users local ingredients only, and many of its’ dishes - vegetarian, meat, fish or vegan - are 100% organic.
The bistro is proud to hold a unique wine menu of boutique Israeli wines only that were carefully selected - another homage to Baron Edmond de Rothschild who established the Israeli wine industry.
The bistro offers two sitting zones, one inside and the other on the hotel's terrace, overlooking Rothschild Boulevards. During the summer time, the restaurant opens an outdoor bar, serving refreshing cocktails and special snack dishes.
À la carte breakfast is served daily from 7am until 12pm, lunch is served Sunday to Thursday, from 11am until 4pm, and dinner is served from 6pm until midnight.
Facilities:
Restaurant, 24-Hour Front Desk, Newspapers, Elevator, Luggage Storage, All Public and Private spaces nonsmoking, Air Conditioning.
Services:
Room Service, Laundry, Breakfast in the Room, Concierge Services.
Internet:
High Speed WIFI is available in the entire hotel at free of charges.
Parking:
Parking is possible at a location nearby (reservation is needed) and charges may be applicable.
Rooms:
The hotel offers a range of rooms – studio rooms with queen-size and king-size beds, private conference rooms for business people, suites and even suites with balconies overlooking the boulevard.
In every room: smart LED FHD television, cordless phone, wireless Internet, mini bar, espresso machine and a personal safe with an outlet so you could charge your mobile devices while keeping them safe. In the bathrooms: pampering robes and towels (weighing 900 grams per square meter) and natural toiletry items that were handmade especially for the hotel. 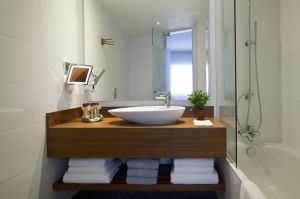 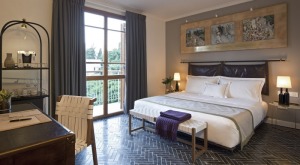 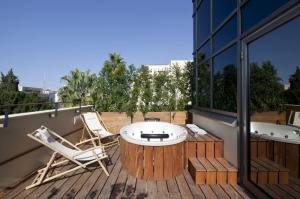 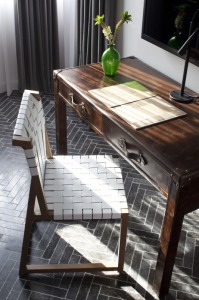 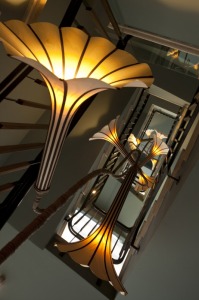 Nobody has reviewed the rothschild hotel yet, Be the first.