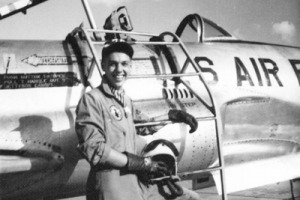 What is a museum? I suspect the word means different things to different people. Here at Aviation Cadet World, some would call it a museum; actually that is our incorporated name. However, it really doesn’t tell the story. It is unique in the fact that we teach, yes; educate people by audio/visual/hands on methods. We teach the history of the great boys, turned into men by the cadet program, those from all services, who built the air arm of this nation. Yet, today most have never even heard of us. Using a trained guide many one-of-a-kind items are explained and the story behind them is told. This great program, most likely the most demanding course ever taught in our military, started in 1917. In the beginning they were called Flying Cadets. However, on June 20, 1941 this program, which had first been part of the army signal corps. When WWI began our volunteers were in the Air Service. After the war they became the Army Air Corps, and on June 20, 1941 they went from the Army Air Corps to the US Army Air Forces, a division of the AAC, and the programs name changed from Flying Cadet, to Aviation Cadet. In September 1947 they became the USAF. The program ran from 1917 until 1961 for pilots and until 1965 for navigators in the AF. The navy started in 1935 with their V-5 program, ending more or less in 1967 with a few classes up until 1991.
Boys who wanted to fly more than they wanted to eat could, via these programs become military aviators. It didn’t matter if you were a rich kid or a poor one, if you could stand the rigors of this program you would one day be awarded your wings! How many young people do you know of today who have the persistence, honor, truthfulness, character and skill to do what we have done? Are we truly the Last of a Breed, as the title of my book says? What can WE do to change the way our next generation is going from one of discontent, rioting, anarchy, to one of love of country, respect for others, honesty and ambition? Here at ACW we are doing just that. All who come here are shown the characteristics of those of us who came before and they are encouraged to emulate what we have accomplished. We are building a cadet training base of the 1940’s-1950’s time period. We take you back, in time, to the era of the great airmen of our military. You can sit in our F-105 cockpit, walk through our T-29 forward cabin, ride our narrow gage train, and many other things that are only available here at ACM. We have built the only runway in Eureka Spring, AR; it is 1900’ grass runway, on top of the mountain and into the prevailing wind. All of this is available for viewing on our web site. 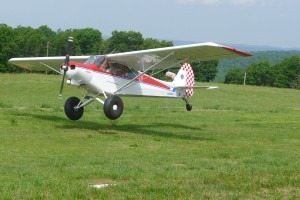 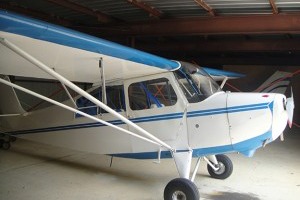 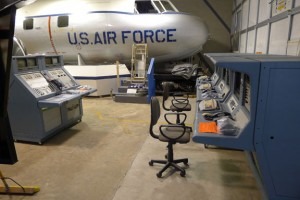 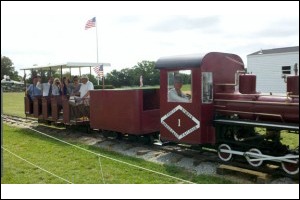 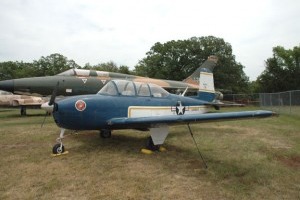 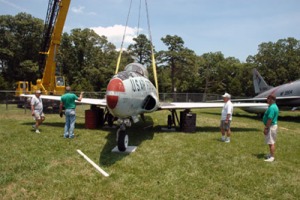 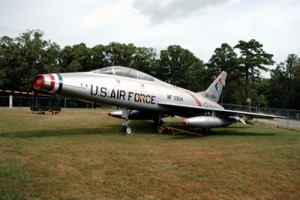 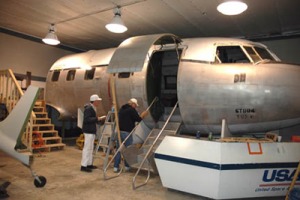 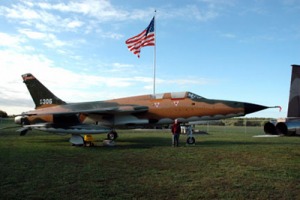 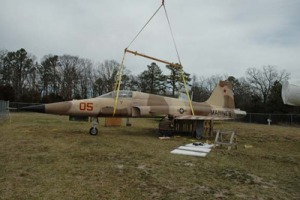 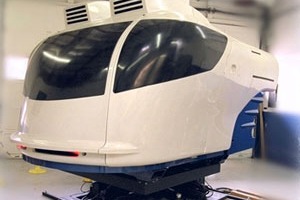 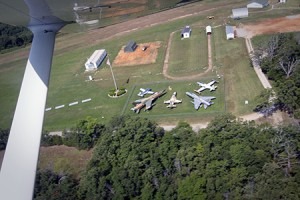 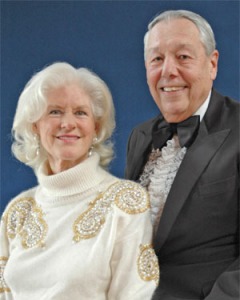 Nobody has reviewed Aviation Cadet World yet, Be the first.