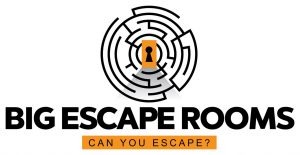 Big Escape Room games are themed adventures in which a room is guided by Game Guides that are in character. Game Guides watch you and communicate with you during the game to create a fun, safe, and controlled environment. Players must find clues, crack codes and use their sleuth prowess to solve a series of puzzles within 60 minutes to escape. With the clock counting down, you may make it, you may not. One thing is for sure. You're going to have fun!

Co-workers:
You’re trapped and rely on your co-workers to help you escape the room! Escape rooms are a great way to let loose outside the office and get to know your colleagues even better! Bring the boss in and everyone will have fun!


Family outings:
Escape games are great fun for the children, parents and grandparents! With everyone having fun, escape rooms are perfect for family reunions, birthdays, and a great way to spend some quality time together.

Teambuilding:
Teamwork is essential to success in a corporate environment. The same is true for an escape room! Form trusting relationships in a fun atmosphere that calls on teams to work together, communicate and get the job done!

Set in the not-so-distant future, the deadly Ileus virus has swept the earth, wiping away millions of people and leaving the world in utter chaos. It’s post-apocalyptic madness and it’s up to you and your team to to formulate and deploy the antidote by finding clues and solving all the puzzles. But, time is running out and the infected are right behind you. Can you escape the room and save humanity before it’s too late? Only at Big Escape Rooms!

Here’s the bad news: You and your friends have been trapped in an abandoned circus by Boris, a crazed serial killer clown. The good news is that Boris is in a playful mood and he’s giving you a chance to escape — but only if you can succeed at his twisted games. You’ll have one hour to search for clues that will help you solve his puzzles and escape from his traps. Make it out before Boris tires of playing and makes you his latest victims.

It’s the biggest archaeological find in history. Filled with gold, jewels, and priceless antiquities, the world is eager to see the artifacts in all their glory. There’s just one problem. Dr. Jones has mysteriously disappeared from his office at the Museum of Natural History. Your team has been called in to finish his research in time for the grand opening. The Pharaoh Tao was know for his merciless blood thirst, and something seems off in the museum. Can you find out before the big show? 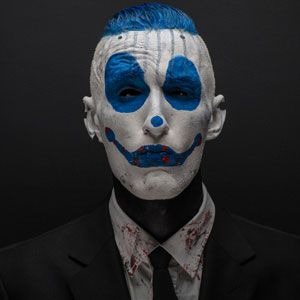 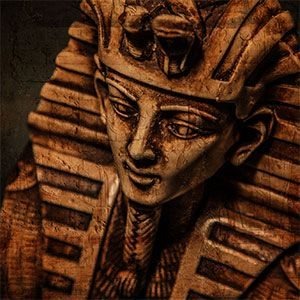 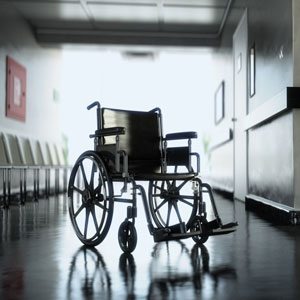 Nobody has reviewed Big Escape Rooms yet, Be the first.