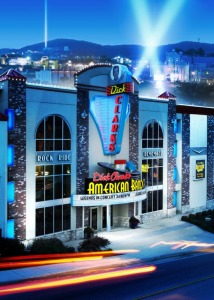 Internationally recognized as The World’s Greatest Live Tribute Show, Legends in Concert dazzles the young, old and in-between with spectacular, fun filled entertainment the whole family will enjoy! With a rotating line-up that changes four times a year, there is truly something for everyone!

Using authentic costumes and their own natural voices, the Legends in Concert cast captures the very essence of the stars they re-create. See stars such as Michael Jackson, Johnny Cash, Tina Turner, Kenny Chesney, The Blues Brothers™ and Elvis rock the house at Dick Clark’s American Bandstand Theater! 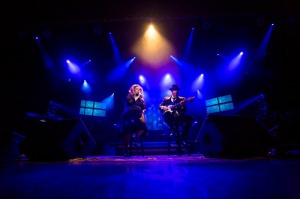 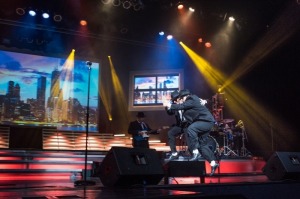 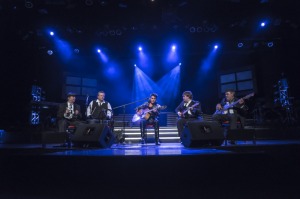 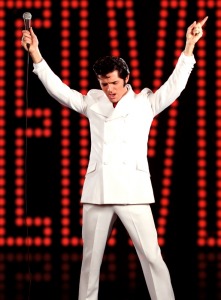 Elivis, If I Can Dream 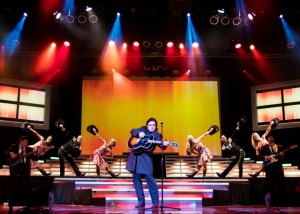 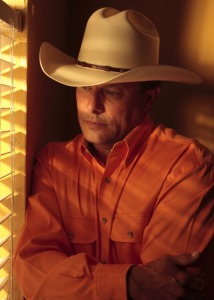 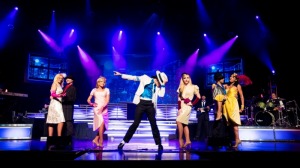 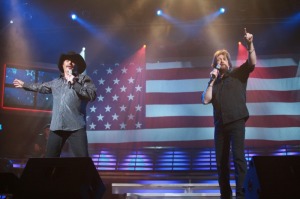 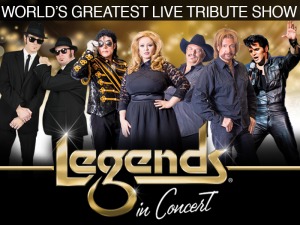 Nobody has reviewed Legends in Concert yet, Be the first.