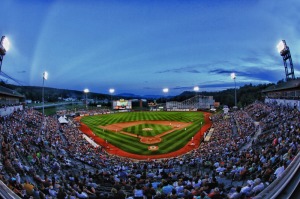 Opened on April 15, 1999, Peoples Natural Gas Field is widely considered by fans, players, baseball executives and media as one of the finest minor league baseball facilities in America. Located just off Interstate 99 in Altoona, the ballpark features a beautiful brick exterior and the design is modeled after a railroad roundhouse to tie in the industry which helped found the city of Altoona, and is still very much present to this day. The inside of Peoples Natural Gas Field features just over 7,200 fixed seats between two levels. The double-deck layout of the seating section allows for expansive lower and upper concourses, giving fans plenty of space to walk around the ballpark without having to fight through a stationary crowd of people. The "Skyliner" roller coaster from neighboring Lakemont Park and the scenic Allegheny Mountains add to the overall beauty of Peoples Natural Gas Field. 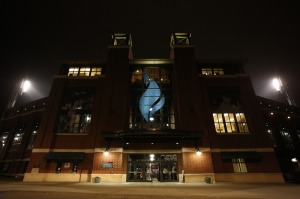 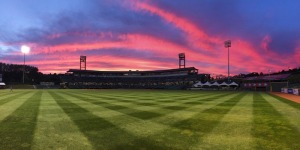 Nobody has reviewed Altoona Curve Double-A Minor League Baseball yet, Be the first.