The Mariners' Museum and Park 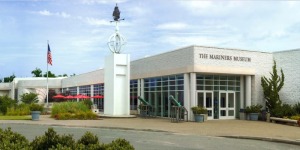 The Mariners' Museum and Park connects people to the world's waters, because through the waters—through our shared maritime heritage—we are connected to one another. The organization is an educational, non-profit institution and preserves and interprets maritime history through an international collection of ship models, figureheads, paintings, and other maritime artifacts.

For over 80 years, the history of the ocean and its relationship with humankind has been told and displayed in one of the largest maritime museums in the world. In June 1930, The Mariners' Museum was brought to life by the shared vision of Archer M. Huntington (son of Newport News Shipbuilding and Drydock Company founder Collis P. Huntington) and Homer L. Ferguson (the head of Newport News Shipbuilding at the time of the founding and the Museum's first President).

The first purchases of artifacts in any quantity were made in the early 1930s in New York and New England. Because the Museum was to be international in scope, the search for maritime material expanded throughout the 1930s to Europe, the West Indies, and beyond. The Collection is composed of more than 35,000 maritime items including ship models, scrimshaw, maritime paintings, decorative arts, intricately carved figureheads, navigational instruments, working steam engines, and hundreds of artifacts housed in the USS Monitor Center (including its steam engine, propeller, and gun turret). Huntington's personal library of maritime books formed the core of The Mariners' Museum Library.

The Mariners' Museum and Park 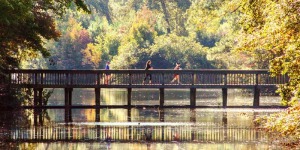 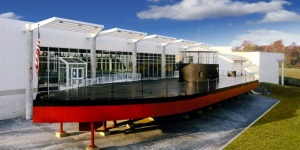 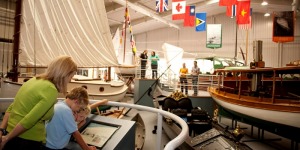 Nobody has reviewed The Mariners' Museum and Park yet, Be the first.