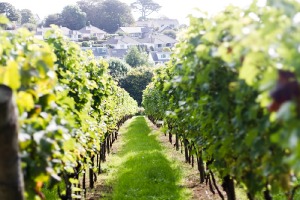 After many years trading as fish merchants John and Kim Coulson decided they needed a new adventure. After meeting an award-winning Cornish winemaker they decided to plant vines and create their own Cornish vineyard. From their first wine harvest in 2006, they created the first Polgoon wine and were subsequently awarded the Trophy for “Best Still Rose in the UK”.

The next two harvests also won major national competitions, Polgoon then added a further product to their range, namely Raspberry Aval, which won a Gold Medal in the Taste of the West Awards 2009 and was runner up in the National Drinks Awards in the same year. It has gone on to become their bestselling sparkling drink.

The summer of 2009 was a good one for growing and Polgoon had a strong harvest, we also set about developing a range of Cornish ciders to further extend the range, along with a range of juices.

Polgoon love to show people around and you can join them on a vineyard tour and tasting every Wednesday, Thursday & Friday at 2pm from March to September. Polgoon also have a well-stocked shop and deli full of Cornish produce, where you can come and taste the wine, pick up a picnic or just have a browse. 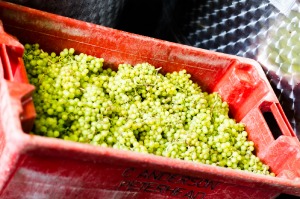 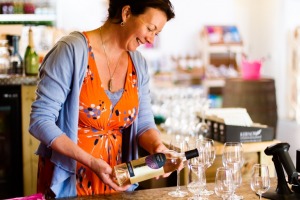 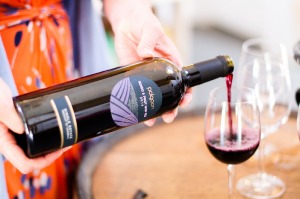 Nobody has reviewed Polgoon Vineyard & Orchard yet, Be the first.