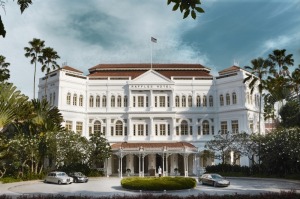 Raffles Hotel Singapore is the flagship property of Raffles Hotels & Resorts. Opened in 1887, it is one of the few remaining great 19th century hotels in the world. No visit to Singapore is complete without a stay at Raffles; tradition demands it.

A century after its opening, the hotel was declared a National Monument by the Singapore Government and today, its colonial architecture is beautifully preserved, allowing it to stand out from the contemporary style of its surrounding neighbours in the business and civic district.

Through the decades, liveried Sikh doormen have welcomed through the ornate wrought-iron portico some of the most famous personalities, from writers to celebrities, politicians and members of royalty. Somerset Maugham, Rudyard Kipling and Michael Jackson are among those who have succumbed to the charms of the Raffles. Today, nothing much has changed with esteemed guests such as the Duke and Duchess of Cambridge, George Bush, Karl Lagerfeld and Christian Louboutin still choosing to put up at the hotel.

Enter the main building of the hotel and the magnificence of the lobby, seemingly unaltered from the turn of the century, takes the breath away. White marble colonnades, also found throughout out the hotel, encircle an atrium that soars three floors up. In the day, sunlight pours through illuminating polished teak verandas that lead to 103 suites, 14 restaurants and bars, event spaces and a shopping arcade.

Choose to check in to one of the six categories of suites available. Although situated in different parts of the hotel, the view will always be of lush tropical gardens best enjoyed in the comfort of the veranda. Each suite features period furnishings, lofty 14-foot ceilings and modern conveniences expected of a 21st-century hotel. Raffles butlers, legendary for their charming and graceful service are available to fulfill requests both ordinary and extraordinary.

From local favourites to English classics and even a North Indian curry buffet, the culinary spread at Raffles Singapore is extensive and enticing. Make a reservation at the 14 restaurants and bars at our hotel, where each offers a unique menu prepared using only the freshest of ingredients. Among the most well-loved include the fine dining establishment Raffles Grill; Long Bar, where the famous Singapore Sling was created; and Writers Bar, a tribute to the novelists and travel writers, who have become part of the hotel’s legend. 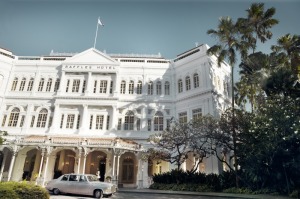 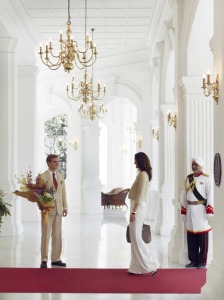 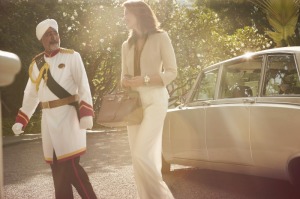 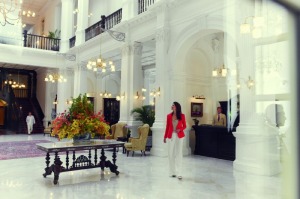 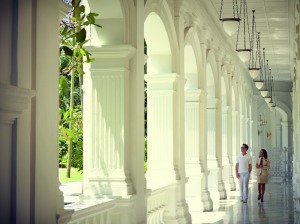 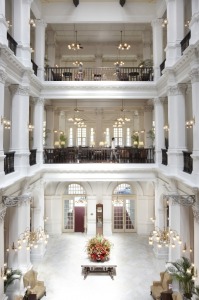 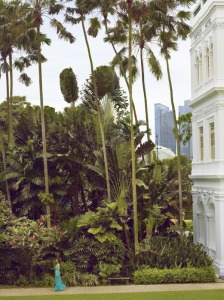 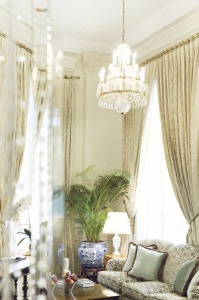 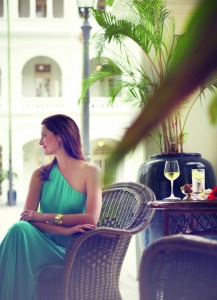 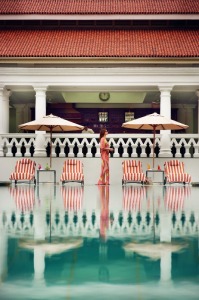 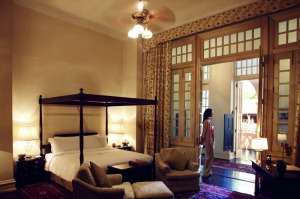 Nobody has reviewed Raffles Singapore yet, Be the first.