Down to Earth Tours 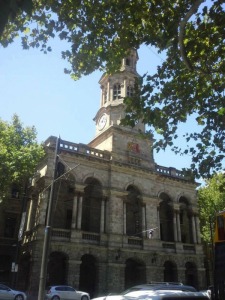 The tours are of 90 minutes to 2 hours duration and are classified as relatively easy walking, mostly on flat ground. Cost is AU$30 per adult or concession prices available.

Our Cultural Caper walking tour concentrates on Adelaide's cultural boulevard, North Terrace which is rich in history and architecture, from Parliament House, Government House, War Memorial, State Library, Museum, Art Gallery, University of Adelaide, Old Police Barracks to the Old Destitute Asylum. Our Around the Square Tour focusses on the central square of Adelaide, called Victoria Square and the surrounding mostly government purpose-built buildings. Stories are told about some of our early colonial citizens. Our tour entitled East End Escapade concentrates on the south-east corner of the city of Adelaide, peppered with Victorian style villas, worker's cottages and grand mansions. 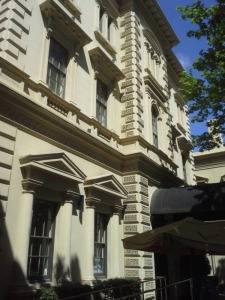 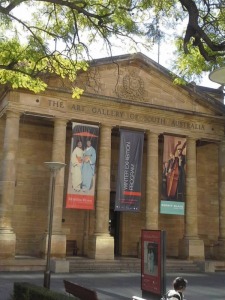 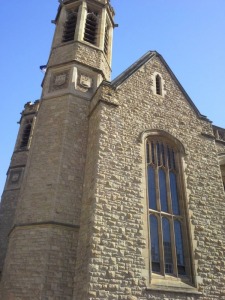 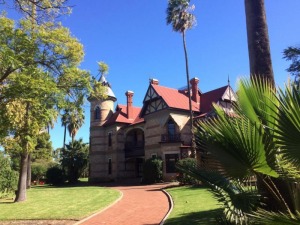 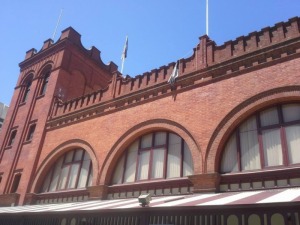 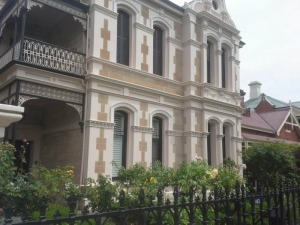 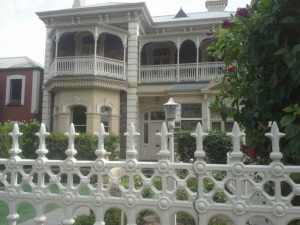 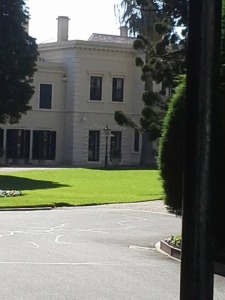 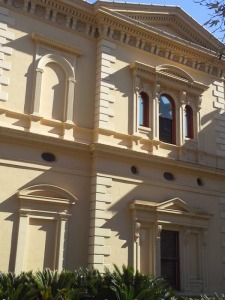 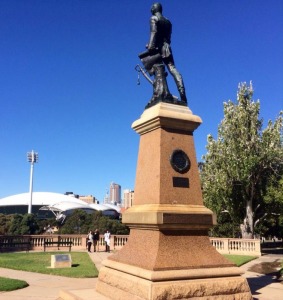 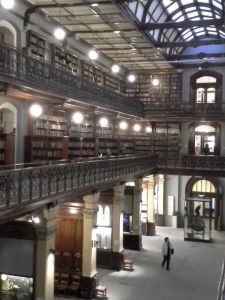 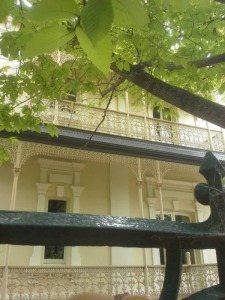 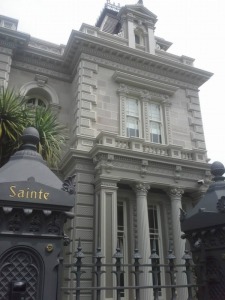 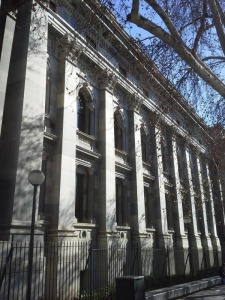 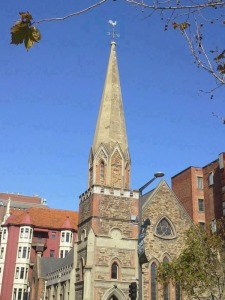 Nobody has reviewed Down to Earth Tours yet, Be the first.