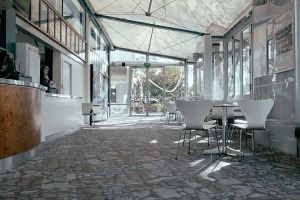 Bruce Mason Centre is named after one of New Zealand’s greatest playwrights Bruce Mason. Bruce was best known for a classic Kiwi play called ‘The End of the Golden Weather’. You can see memorabilia from his life on site, including his desk and typewriter. The Governor General at the time, Sir Michael Hardie Boys GNZM, GCMC, officially opened the Centre in 1996.

The Centre has a lead role in arts and entertainment on the North Shore. It won the Medium Venue of the Year award at the EVANZ Awards 2015, and hosts all kinds of shows. From family entertainment, to dance, to music, to comedy, (it’s one of the hubs for the New Zealand International Comedy Festival) Bruce Mason Centre offers something for everyone. 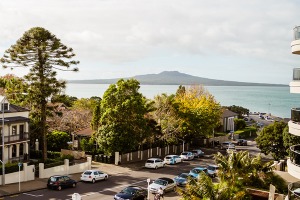 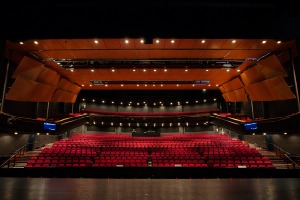 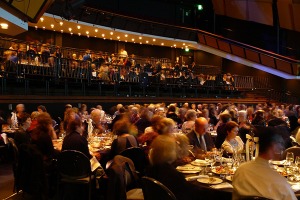 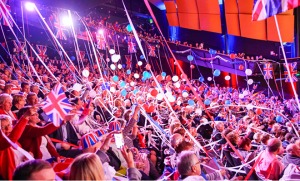 Nobody has reviewed Bruce Mason Centre yet, Be the first.