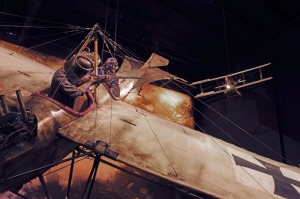 The Omaka Aviation Heritage Centre is a museum like no other. One of Marlborough’s top visitor attractions the “Knights of the Sky”, occupies some 3,000 sqm of purpose-built display area. It comprises one of the world's largest collections of World War One aircraft and rare memorabilia, including a mix of dramatically staged wartime scenes along with flyable aeroplanes.

The collection is on long-term loan from film director Sir Peter Jackson. Thanks to Sir Peter’s generosity, the aircraft have been brought to life in a series of dioramas created by Wingnut Films and enhanced with lifelike mannequins by Weta Workshop.

A new addition to the museum is a second exhibition titled “Dangerous Skies”. Focusing on aviation during World War Two, visitors will be taken on both a historical and geographical journey. This was a World War, conducted in multiple theatres with multiple combatants and the aircraft used convey this including a Yak-3 and a Griffon powered Mk.XIVe Spitfire. An exciting feature of the new exhibition is the story of the battle of Stalingrad.

Omaka Aerodrome is an all-over grass airfield surrounded by vineyards and is also home to some of the country’s leading aviation businesses. Visitors can view the comings and goings of various aircraft, such as the world’s only flyable Avro Anson Mk1 take the air.
Guided tours and a number of different package options are available. Take a joy flight in an open cockpit vintage Boeing Stearman or we can assist with creating your own special guest experience including catering.

The centre is open daily from 9am until 5pm from 01 December to 31 March and 10am until 5pm for the rest of year. 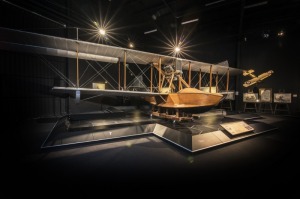 Curtiss MF Flying Boat - this beautiful example is one of only four examples known to exist in the world. 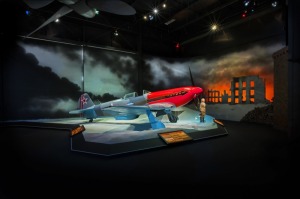 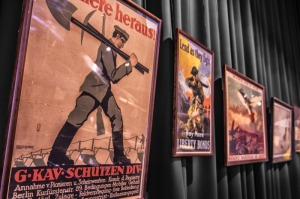 Nobody has reviewed Omaka Aviation Heritage Centre yet, Be the first.