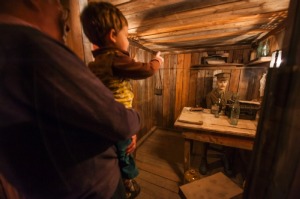 The renewed Memorial Museum Passchendaele 1917 (MMP1917) opened its doors in April 2004 and became a nationally recognised museum in 2008. Furthermore, that year it won the Public Prize, a part of the Museum Prize awarded by the Linklater law firm and the ‘Openbaar Kunstbezit Vlaanderen’ (Flanders Public Art) magazine. The definitive protected status of the chateau buildings followed in 2011, after which restoration could begin. With the prospect of the hundred-year commemoration of the First World War, the museum trail was simultaneously expanded. To realise a better connection between the outside section and the existing museum, the MMP1917 extended the dugout with a new, underground museum building. The current route, which is more than 600 meters long, displays an extensive collection of objects and impressive photographs. In meticulously replicated trenches, the visitors can imagine themselves in the First World War and an authentic American ‘emergency house’ tells the tale of the relief and reconstruction. The museum extension was officially opened on 12 July 2013.

Memorial MuseumThe MMP1917 is located in an environment that was a major battlefield in the First World War and which has since been rebuilt. In Zonnebeke, of which Passchendaele is a sub-municipality, you will also find many traces of the Great War. The cemeteries and monuments make the struggle and suffering of the military and civilians tangible. The smaller heritage also speaks of the war past: bunkers, memorials, reconstructed architecture etc. and the landscape itself still testifies to that which played out here for four long years.

The museum is a gateway to this rich heritage. We are an ‘open museum’: everything you learn during your museum visit is reflected in modern Zonnebeke and the landscape. We make a direct link to the vast war heritage in the surroundings. The descriptions you receive with these relics in the museum help to increase your understanding, just like the information found at the locations themselves.

Besides the MMP1917 and the chateau park, which houses the museum, there are two important war sites in Zonnebeke: Tyne Cot Cemetery and the Polygon Wood. Footpaths connect the museum to these locations: they are part of ‘The Legacy of Passchendaele’ project. The many other Zonnebeke war relics can be discovered on the ‘Legacy’ cycle route. 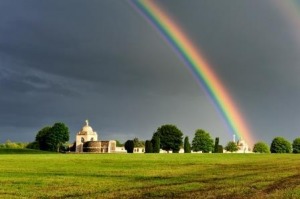 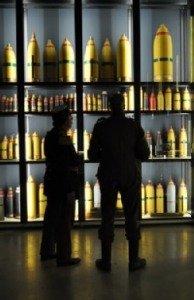 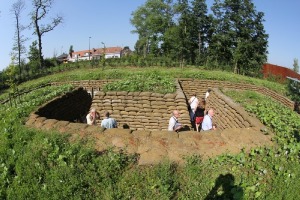 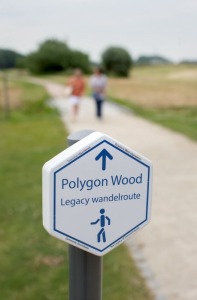 Polygon Wood hiking trail - on of many 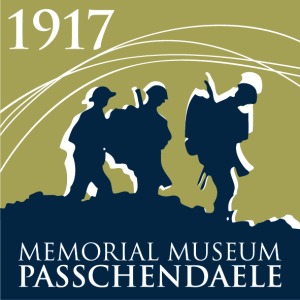 Nobody has reviewed Memorial Museum Passchendaele 1917 yet, Be the first.