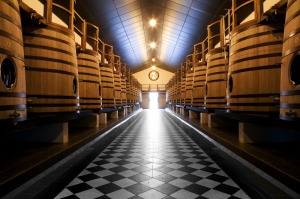 Château Pape Clément is one of the oldest Grands Crus of Bordeaux. His vineyard - the first harvests took place in 1252 - was implemented in the XIIth century by Bertrand de Goth, younger of a noble family from Bordeaux region. Archbishop of Bordeaux, Bertrand de Got became Pope in 1305 under the name of Clement V. This is where the Château inherited its name from and its wine became an icon.
Now it is an hotel of 5 suites with a wonderful park, and you can enjoy guided tours and wine classes.
The tour includes the discovery of the history of the estate as well as the vineyard, the technical visit of the vat house and the cellar followed by a 3 wines tasting or a wine class.
The owner Bernard Magrez also owns 40 other wineries worldwide among which 3 other Grands Crus Classés in Bordeaux area. 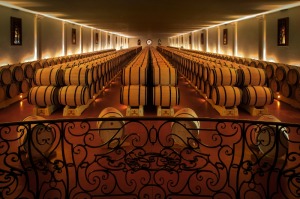 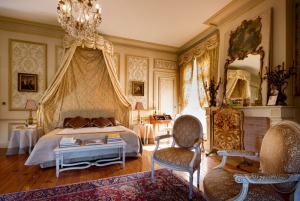 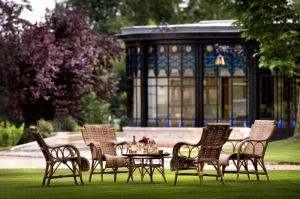 Nobody has reviewed Château Pape Clément yet, Be the first.