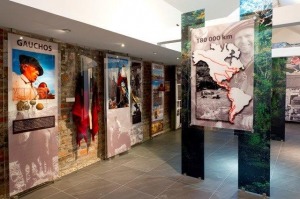 It is said that journeys educate- and it is the truth. They bring us closer to the knowledge in the area of geography, history, ethnography, archaeology, study of religions, philosophy and also economy, politics, other fields. They enrich us but first of all they teach tolerance, empathy and humility, realising our ancestors led a primitive life some time ago- meanwhile highly developed civilisations already flourished on remote grounds of Asia, Africa, Latin America. So I encourage to explore the world. Let’s start from the Explorers’ Museum.

Tony Halik Explorers’ Museum which is the department of the District Museum in Toruń was accessible to visitors in the tenement house in 9/11 Franciszkańska street in 2003 and it started its existence thanks to the gift of 800 exhibits of non- European culture given to Toruń citizens by Elżbieta Dzikowska, a famous traveller and journalist in 1999. Given collection of artefacts was a result of numerous expeditions all over the world which Elżbieta Dzikowska took part in with her husband, Tony Halik. After his death, souvenirs of his journeys appeared in Toruń, his hometown. Elżbieta Dzikowska supports the Museum by precious gifts in a form of ethnographic exhibits brought from different remote sides of the world every year. For this reason, a quite small area of the museum exposition turned out not big enough for exhibition purposes at once. The acquisition of an adjacent tenement house in 9 Franciszkańska street created a possibility to rearrange an expanded, modern exhibition surface. The complex modernised and adaptive works were carried out for constantly increasing collections of travellers’ souvenirs and also for needs of temporary exhibitions in the acquired historic tenement house from the beginning of 20th century. In a range of the modernisation financed by Regional Operational Programme of Kujawsko-Pomorskie Province, the complex conservational renovation of the building took place, including among others: the elevation, the interior, the timber roof truss, the roof frame and the building carpentry. The next intention was to build a modern pavilion for temporary exhibitions at the back part of the tenement house.

The festive opening of the new permanent exhibition ‘The passion of travelling’ with a participation of Elżbieta Dzikowska and other honoured visitors was held on 24th of January 2013 and it was joined with the celebration of 10th jubilee of the Museum establishment and the anniversary of his patron’s 92nd birthday- Tony Halik’s.

The passion of travelling and an irresistible human need for discovering and exploring a diversity of the world is a main leading motive of the new permanent exhibition. That is why, the entrance hall introduces visitors into the atmosphere of a travelling history by a presentation of old maps’ copies showing the history of exploring the world. An image of mosaic from Madaba (from a half of 6th c.)- the oldest preserved mosaic maps- displaying Middle East and Jerusalem, the map from Ebstorf ( from 1234), from Hereford (created between 1285 and 1295) and a symbolic map of Heinrich Bunting from 1581 showing the Earth in the shape of a leaf of a clover are displayed on scroll presenters. On the ceiling there is a personified constellation map to emphasise the multidimensionality of a human inquiry in a world order and space which lied in the basis of the cognition of the world in the end of middle Ages and the beginning of modern era.

Elżbieta Dzikowska and Tony Halik still remain the symbol of Polish travelling of 20th century for many people, because of their life, achievements and ethnographic collections from their journeys which became the key to allow to present on the exhibition the real passion of exploring the world by a man.

The first room called Tony Halik. My great journey was devoted to the most exciting journeys in South America which Halik took part in as a journalist and a reporter for American TV network NBC. The rearranged exposition presents several theme sequences: Brazilian state Mato Grosso and expeditions to Indian Karaja, Xavantes and to tribes from the river Xinga; the great journey by a jeep realised by Halik in years 1957-1961 when he spent time among Gauchos in Argentina, experienced adventures with Indian Jivaro, visited Cuzco and Machu Picchu. To illustrate an image of this part of the exhibition, the photos taken by Tony Halik and three fragments of archive films made during above mentioned journeys were used. Moreover, the introduction into an adventurous atmosphere are quotes which comes from Halik’s books- ‘With a camera and a rifle across Mato Grosso’- ‘Jeep. My great adventure’ and ‘180,000 kilometres of an adventure’. 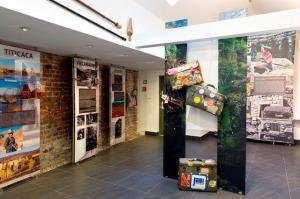 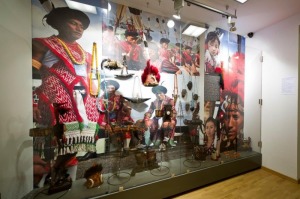 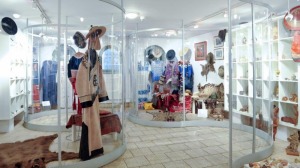 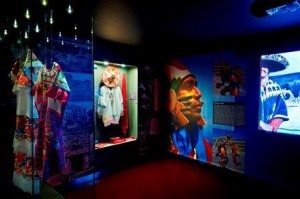 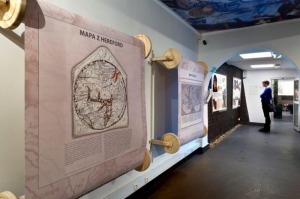 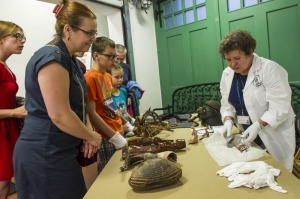 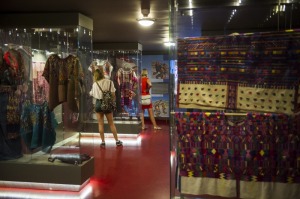 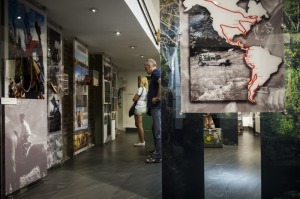 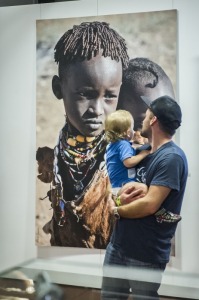 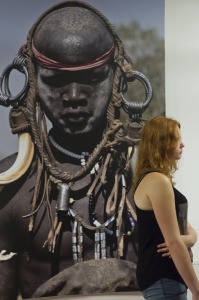 Nobody has reviewed Explorers’ Museum of Tony Halik yet, Be the first.