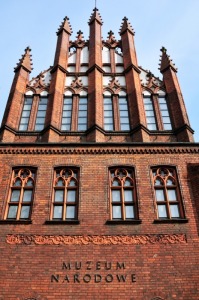 The National Museum in Gdańsk is among the oldest museums in Poland. It was established by the merger of two institutions: the City Museum (est. 1870) and the Handicraft Museum (est. 1881). The core of the Museum’s collection is the collection of Jacob Kabrun (1759–1814), comprising several thousand pictures, drawings and prints by European masters from the end of the fifteenth to the beginning of the nineteenth centuries. The National Museum in Gdańsk, whose main building—a late Gothic post-Franciscan monastery—houses the Museum’s Department of Historical Art, has 5 further departments seated in historical buildings. The Abbots’ Palace in Gdańsk-Oliwa houses the Department of Modern Art, while the Department of Ethnography is at the Abbot’s Granary. The Green Gate in the Long Market is where temporary exhibitions are held. The National Anthem Museum is housed in a manor in Będomin near Kościerzyna, which once belonged to the anthem’s author Józef Wybicki, while the Polish Gentry Museum is in a historic manor in Waplewo Wielkie which once belonged to the Sierakowski family. The Gdańsk Photography Gallery in
Gdańsk’s Main Town displays a rich collection of photographs. The Gallery is part of the Department of Modern Art, although it has its own seat in Gdańsk’s Main Town. The National Museum in Gdańsk has a staff of 150 persons.

Historical art (Department of Historical Art, ul. Toruńska 1, Gdańsk) is represented by:
- Flemish and Dutch painting from the 15th to the 17th century, most importantly The Last Judgement by Hans Memling. The painting is one of the most important works of art in Poland. The collection also has works by masters such as Peter Bruegel the Younger, Jan Brueghel the Elder, Jacob Swanenburgh, Paul Vredeman de Vries, Jan Fyt and many more;
- Gdańsk painting with 265 works from the 16th to the early 20th century that represent the most important trends and artists in historical Gdańsk art, including Hans Vredeman de Vries, Daniel Schultz, Anton Moller and Andreas Stech;
- a large collection of drawings and prints that represent all the European schools in art from the late 15th to the 19th century, led by a collection of prints by Durer and Rembrandt;
- an impressive collection of Gdańsk and Northern European furniture,
- artistic tin, iron, gold, silver and bell–foundry artefacts, and copper and brass objects;
- an ensemble of fabrics and embroideries (ca. 100 items) including historical textiles from the 13th to the 20th century. The collection includes Eastern cloths, tapestries, liturgical paraments from Gdańsk and Pomeranian churches, clothing and fashion accessories, and lace.
- a collection of ceramics with items from almost all over Europe.

Modern art (Department of Modern Art, ul. Cystersów 18, Gdańsk)
The modern art collection is mostly represented by contemporary drawing and painting. The collection of Polish painting from the 19th and early 20th century includes the work of artists who represent almost all the movements and trends in the Polish art of the time (Matejko, Boznańska, Gierymski, Podkowiński, Malczewski and others). The collection also includes prints, ceramics, sculpture and artistic fabrics. Twentieth century painting is represented by the work of the Colourists of the Gdańsk School (Studnicki, Wnukowa and others) and from other centres in Poland, and the Traditionalists, led by Suchanek and Mokwa. An important part of the modern art at the Museum is a collection of theatrical items, such as decorations, costumes and theatre posters, that document the history of Polish theatre with works by such luminaries as Marian Kołodziej, Alina Afanasjew and Włodzimierz Komorowski. The modern art collection also has over 65 works by Gunter Grass and a large ensemble of works by French artists including: Georges Braque, Wassily Kandinsky and Marc Chagall.

Ethnographic collection (Department of Ethnography, ul. Cystersów 18, Gdańsk)
So far, the Museum has collected and studied about 9000 exhibits of folk culture. Besides Besides a collection of Pomeranian artefacts (including a very interesting collection of furniture) there are comparative items from the cultures of the Kuyavia, Pałuki, Warmia and Masuria regions. There is a noteworthy collection of unique items left by the former Frisian settlers of the Żuławy Lowlands. The collection also includes items of the material culture of the people repatriated from Poland’s former Eastern Borderlands. Especially noteworthy is a small but very interesting collection of non-European ethnographic items, with arms, sculpture, ceramics and jewellery from Africa, South America and Oceania. 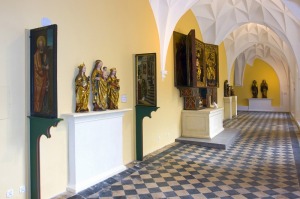 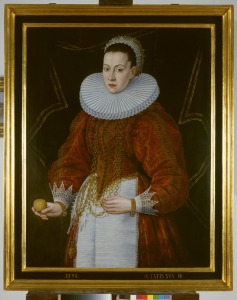 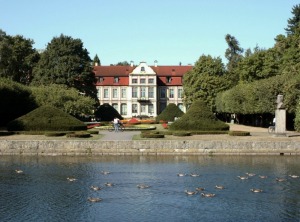 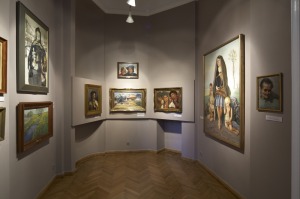 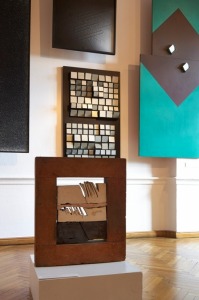 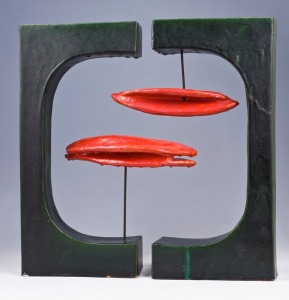 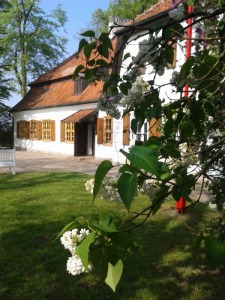 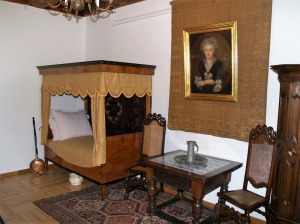 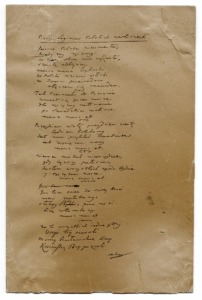 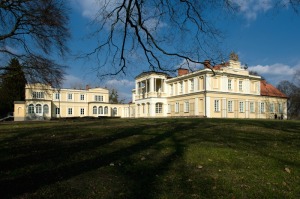 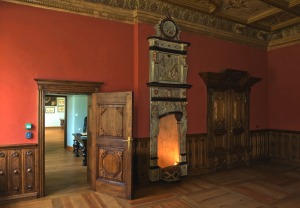 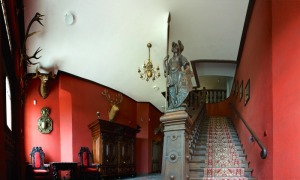 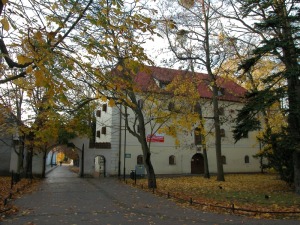 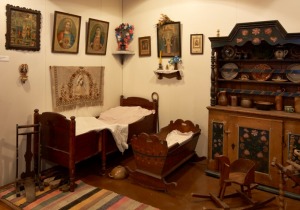 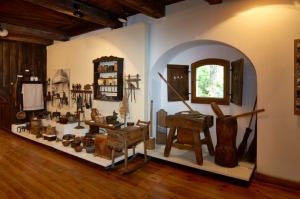 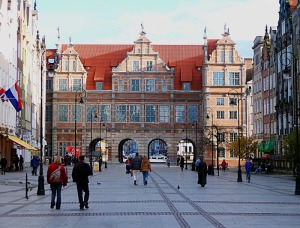 Nobody has reviewed National Museum in Gdańsk yet, Be the first.