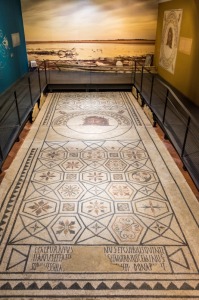 The Museum is housed in a 16th century female convent that belonged to the Order of Saint Clare. The building is one of the first examples of Portuguese proto-renaissance cloisters. After the introduction of Liberalism and the consequent extinction of the religious orders, the nuns left the convent in 1836. The building was sold to private purchasers in 1860 and then operated as a cork factory. In 1948 the old convent was listed as National Monument. In 1960s the Faro Municipality purchased it and did the necessary adaptation works to install the Museum.
The Museu Archeologico Lapidar Infante D. Henrique was inaugurated on the 4th of March 1894, in the City-Hall, during the celebrations of Henry, the Navigator’s 500th anniversary. In 1913 opened its doors in the Capuchin Church, and only in 1973 reopened in its current location.
The Museum has exhibitions of archaeology (Roman and Islamic periods), ancient religious painting (16th to the 19th century) and painting about the Legends of the Algarve (mid-20th century).
The Museum has been a member of the Portuguese Museum Network since 2002.
In November 2005, it was awarded, by the Portuguese Association of Museology, with the prize for the best Portuguese Museum in the triennial 2003/05

Paths of the Roman Algarve
This exhibition invites you to listen to the message bequeathed by the Roman citizens of Ossonoba through the writing on stone, on which one can find from intimate feelings to official dedications by the Res publica Ossonobense addressed to the Emperors.

The Mosaic of Oceanus
(2nd. and 3rd. centuries A.D.)
Apart from its intrinsic beauty, is evidence of the economic, social and commercial growth of the city because it was discovered outside the city walls.

The Islamic House
The objects displayed are from the Islamic city of Santa Maria (Faro); they are exhibited in order to simulate the rooms of an Islamic house and with the purpose of a better understanding of the Islamic influence on both the History and Culture of the Algarve. The chronology of the objects spans from the 10th to the 13th century.

Ancient Painting
Display of 63 works dating from the 16th – 19th centuries (Renaissance through Baroque, Rococo and Neo-Classic Styles). It shows shrewd choices made by the Algarve’s religious and lay patrons.

The Enchanted Algarve
The legends gathered by Ataíde de Oliveira in the late 19th century inspired the painter Carlos Porfírio in the mid 1900s. The imagery of the Enchanted Moorish is still preserved today.

The Mosaic of Oceanus 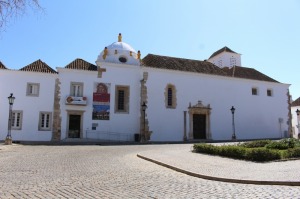 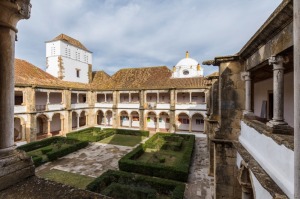 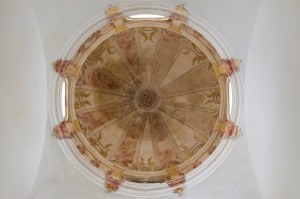 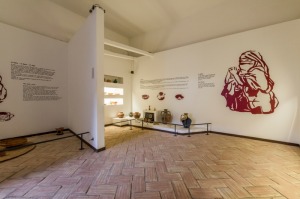 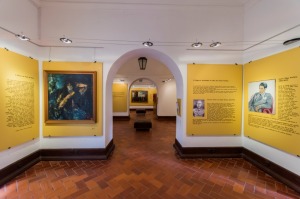 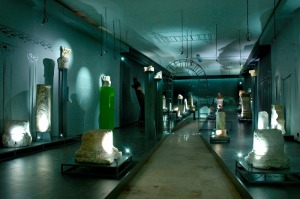 Paths of the Roman Algarve 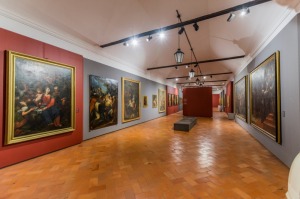 Nobody has reviewed Faro Municipal Museum yet, Be the first.