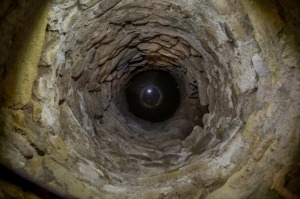 The existing space is historical. Blue and white tiles dress the majority of the existing walls, representing different phases of the history of the city and the universal civilization.
It is an imponent space for itself, the existing information that if it preserved at any cost and for the dark finishings: soil in ceramic, ceilling in wood and arches in “tijolo burro”.
This area that expands in 3 distinct rooms, has a Pastry shop, Grocery Gourmet and Restaurant.
A building of XV century with the trade mark more known and signalized of the city of faro: “Vila Adentro”. It locks up the treasure of a moorish tunnel built in indetermined date before the year of 1249, only visitable tunnel of the historical centre of Faro.
It was given the slightness and modernity to the space until achieving a commitment between old and new…
… until becoming this in a space trendy and cool, for a young public of spirit, with good taste, that values the heritage in such a ways as the Design.
While pastry shop promotes the three main local ingredients: the almond, the fig and the carob bean. Regional pastry like the miniatures as the “regional fruits” and the D. Rodrigo to the imponent “the three delights”.
As grocery you can find the local products integrally as candies, liquors, compotes and wines produced in the Algarve.
Restaurant is the fulcral point of this space where it promotes traditional algarvian gastronomy, as well as the International but with our touch and he good local ingredients. The vegetarians had not been forgotten nor
the ones that pratice the healthy foods way of life, having to the disposal several salads.
It is opened every day uninterruptedly since 9.00 AM; to 0.00 AM. 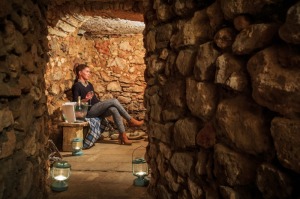 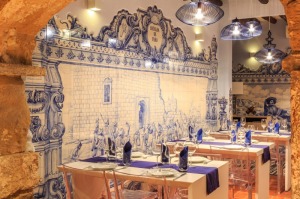 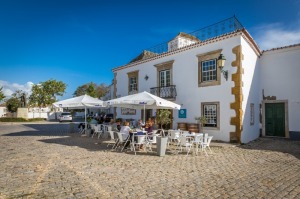 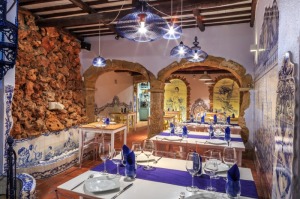 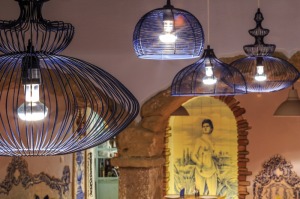 Nobody has reviewed Vila Adentro yet, Be the first.