Rediscover the history of the automobile evolution at Țiriac Collection!

Each car has a special story. Behind the models displayed, visitors will discover fascinating stories or famous former owners.
Among the models displayed, visitors can find a Daimler Conquest Century Drophead Coupe, delivered for the first time to Countess de la Nove of Switzerland, a Rolls Royce Phantom V (Park Ward) bought from Sir Elton John, a Jaguar XJ220, famous as it was the fastest production car between 1992 and 1993, a Mercedes-Benz SLR Stirling Moss, from a limited edition of 75 cars ever produced, and a Ford Mustang Mach 1, from 1970, bought by Mr. Ion Tiriac during the final stage of Davis Cup in Cleveland.

The gallery is the only private collection in the world that gathers all six Rolls Royce Phantom series’ models, produced until 1972, including a fourth series unit, the most exclusive Rolls Royce generation ever built. Only 18 cars were manufactured between 1950 and 1956, originally designed for Royals and heads of state.
The oldest model of the collection is a Hurtu 3 1/2 Quadricycle, manufactured in 1899, one of the seven units still existing.

All models displayed at the Țiriac Collection gallery are fully functional, being serviced by a dedicated team of professionals. Some of the units exhibited were completely restored by Tiriac Collection’s engineers. 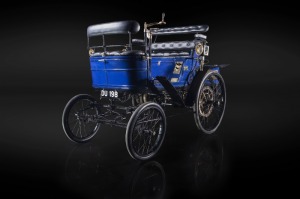 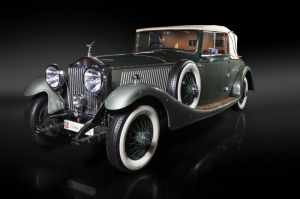 1927 Rolls-Royce Phantom I by Charlesworth @TiriacCollection 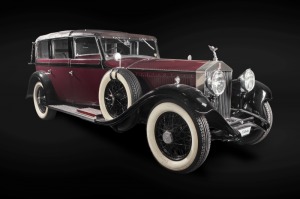 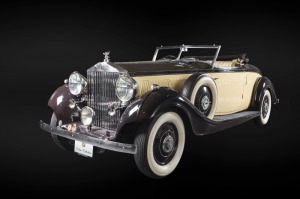 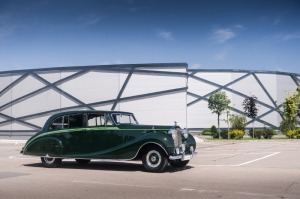 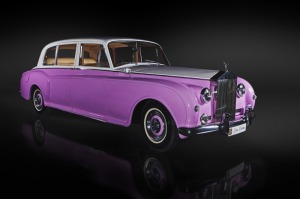 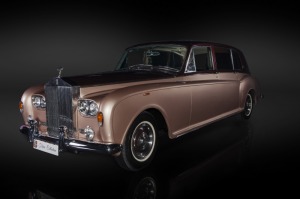 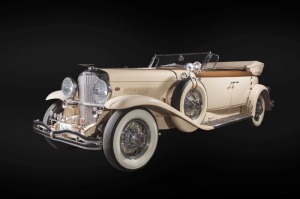 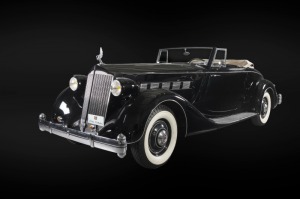 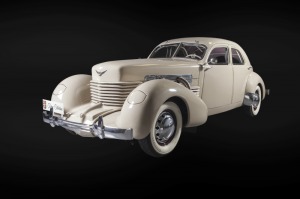 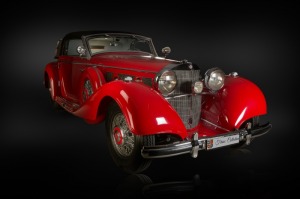 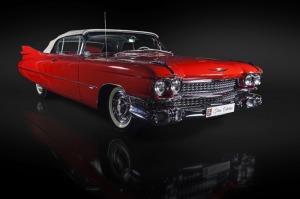 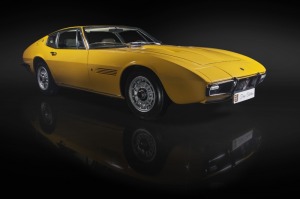 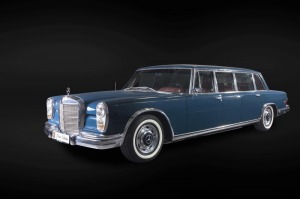 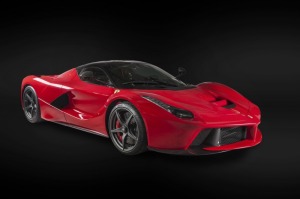 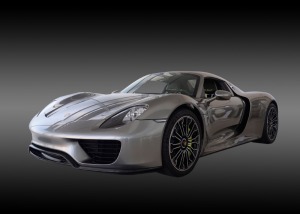 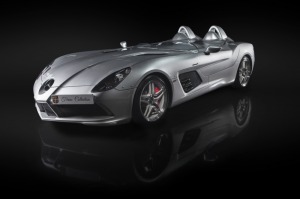 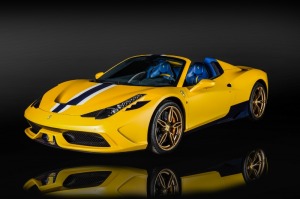 Nobody has reviewed Tiriac Collection yet, Be the first.