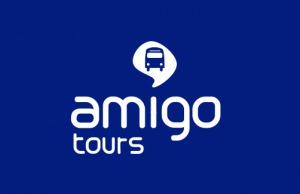 Tourism company with 11 years of experience. Biggest Tour Operator in LATAM. We became the biggest tour operator in Latin America operating our own tours without 3rd parties or franchises. 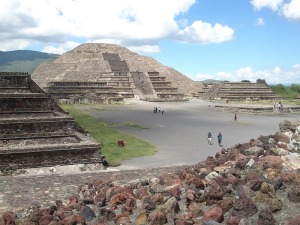 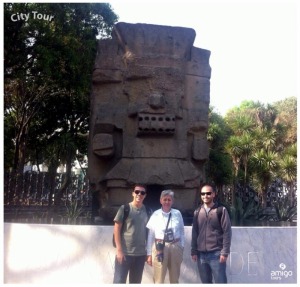 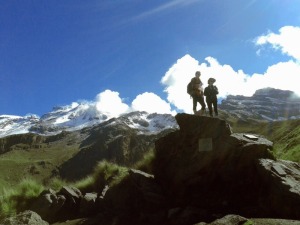 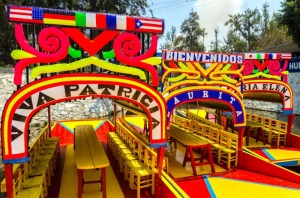 Amigo Tours Mexico is rated 1 out of 5, based on 1 reviews.
Write a Review
DONT WASTE YOUR TIME AND MONEY
Review by guest - Nov 07, 2018 - 6:32 pm
We are currently on vacation and had booked a few tours with Amigo Tour, but we already started our vacation with a major headache because of them. Our tour itinerary stated that we were to meet our guide at this one checkpoint at 9am. It stated that the guide would arrive early at 845am so we showed up at 830am to make sure we didnt miss him/her. Needless to say he/she failed to show up on time and by 920am we were already fed up on waiting on him/her. Of course, we asked around to see if anyone had seen the guide and everytime we got the same response from everyone we asked which was, "oh yeah the Amigo Tour guide is usually late". We called Amigo Tour several times before and after 9am but got no response. Even the employees of the Castle Of Chapultepec, which was the tour site,said the same thing about this agency. There were several people waiting there for the guide besides us. After we decided to do the tour ourselves with no guide, we decided to call the tour agency again. This time we got ahold of them and instead of trying to understand our situation they started to call us liars claiming the guide was there at 845am which of course wasnt the case. We spent 2hours arguing with the agency demanding a refund, since it wasnt our fault that the guide was not on time to meet us for our tour. The agency had the nerve to confirm that sometimes the guide could possibly arrive a little late and that we should of waited longer for him/her. We got so fed up with arguing with the agency that we decided to cancel all our tours for the week that we had booked through Viator. Amigo Tours told us that if we wanted a refund that we would have to find the guide there and he/she would issue us a refund but the guide was nowhere to be found after 40minutes of looking. We contacted Viator directly via email after several failed attempts with the tour agency to get a refund, but Viator sided with the agency instead of with us. They flat out told us that we were liars and that they contacted the agency and of course they denied any wrong doing on their part. Viator then told us in that email that it was our fault for not showing up and that they would not give us a refund and thanked us for understanding. We got no support whatsoever from Viator not even a possibility of an investigation!! We of course emailed them back telling them that since Viator is not willing to investigate that we will contact American Express directly and file a complaint for that fraudulent service that we received and if we have to we will proceed further to prevent all charges against us for the week. After we contacted American Express we received an email from Viator stating that they would show good will by refunding us $75 out of $600 for that one day tour. Really?!!! Yeah no!!! They dont care about their customers and will pocket your money unless you act against them!
Loading...