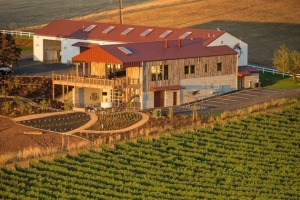 Brooks Winery was founded in 1998 by the late Jimi Brooks. With a passion for riesling, he pioneered the way for riesling in the Willamette Valley. After his passing, his sister took over the winery and has continued to make wines in Jimi's fashion for the past 12 years. In 2014, Brooks relocated to a brand new winery on its estate vineyard. Just beyond the vineyard are breathtaking views of Mt. Hood, Mt. Jefferson, Mt. Saint Helens, and Mt. Adams. Brooks serves meat and cheese boards as well as a wine pairing each month, made in house by Chef Abby McManigle; and for those who aren't wine drinkers, Brooks has local beer and ciders on tap. With games to play, a garden to walk around in, and plenty of delicious wine around, there is no reason to leave Brooks!

Ariel of the winery 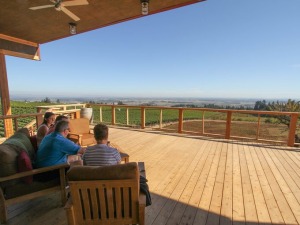 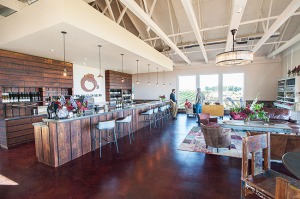 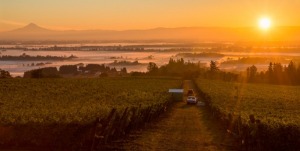 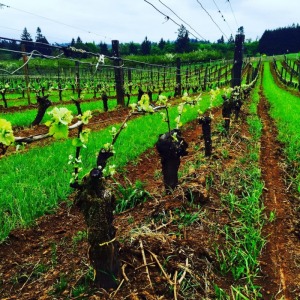 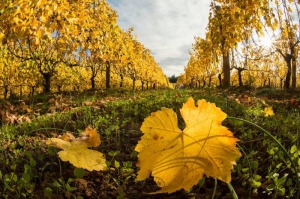 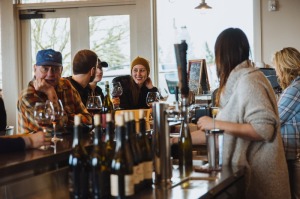 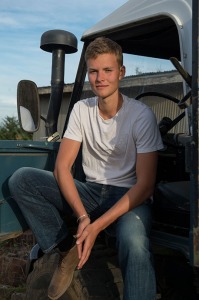 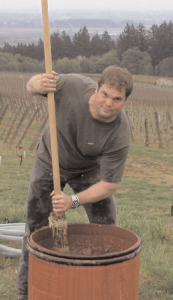 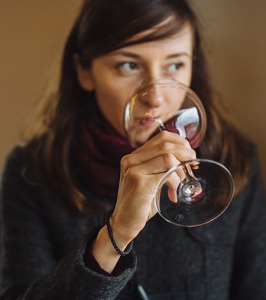 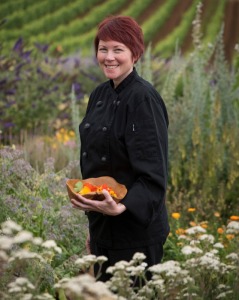 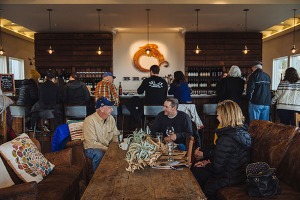 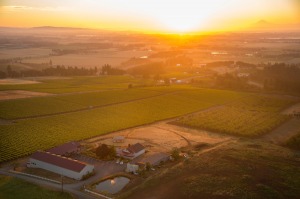 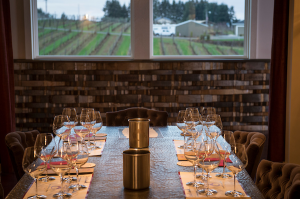 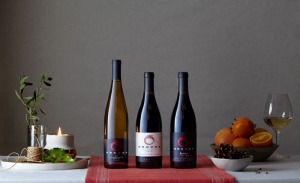 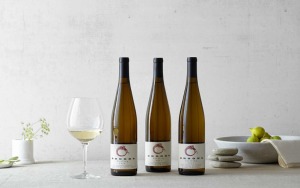 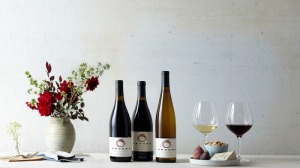 Nobody has reviewed Brooks Winery yet, Be the first.