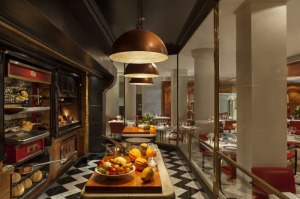 La Bourgogne offers the best French cuisine in Buenos Aires, where the Grand Chef Relais & Châteaux Jean Paul Bondoux delights and surprises our most discerning customers.
In a refined and warm environment, guests enjoy his exquisite French and international dishes.
Jean Paul Bondoux comes from Luzy, in the Bourgogne area of the Morvan region, one of the most important Celtic settlements in France. He was born on November 7, 1948, and travelled to Paris at 16 years of age, seeking an opportunity.
He began his career in the kitchens of the Hôtel Napoleón where he learned brasserie techniques.
owards the end of 1979 he travelled to South America, stopping in Punta del Este at El Palmar Restaurant. In 1993 he decided to cross the River Plate, and opened the doors of La Bourgogne Restaurant at the Alvear Palace Hotel of Buenos Aires.
He is a member of the French Cuisine Academy, and Argentine Judge for the selection of the Bocuse d’Or.
He was awarded the Order of Merit of the Ministry of Agriculture of his country, France, for the promotion of French cuisine in South America. 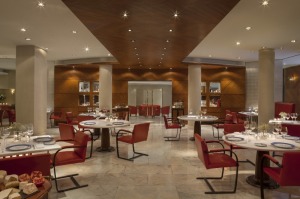 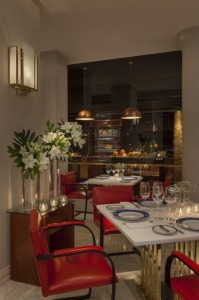 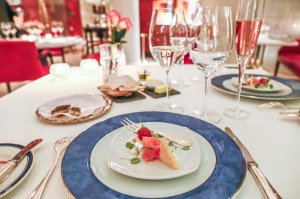 Nobody has reviewed La Bourgogne Restaurant yet, Be the first.