Museum of Witchcraft and Magic

From £5 GBP
Per Adult 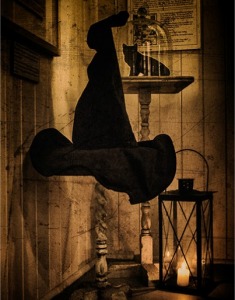 The Museum of Witchcraft and Magic houses one of the world's largest collections of items relating to witchcraft, the occult and magic. With over 3000 objects, a wise woman's cottage, a herb garden and a shrine it is a memorable place. It has been in the picturesque Cornish coastal village of Boscastle since 1960 and is one of Cornwall's most popular museums rated highly on Trip Advisor.
The Museum intrigues visitors with its collections of charms, curses, herbs and healing and sea witchcraft. Some of our most popular items are magical tools such as glass knitting needles, objects which were used for scrying such as black mirrors, crystals and crystal balls and our collection of protection talismans made by soldiers in the trenches of World War One. The Museum also has an extensive library with other 7000 books and an archive of documents which can be viewed online or visited by appointment. 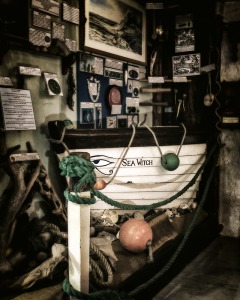 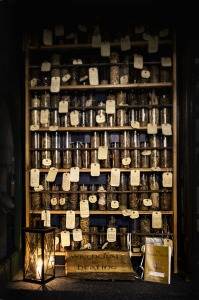 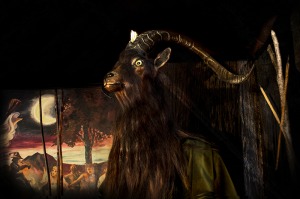 The Horned God of the Witches 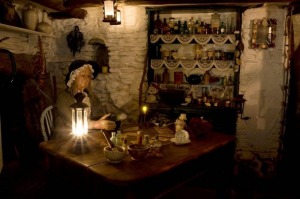 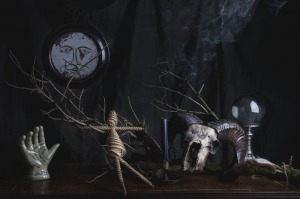 A selection of museum objects 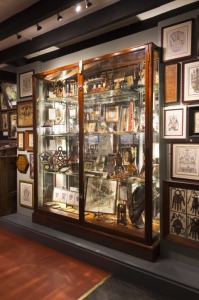 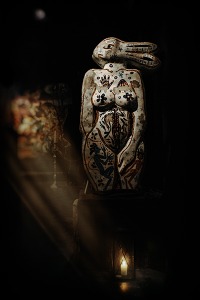 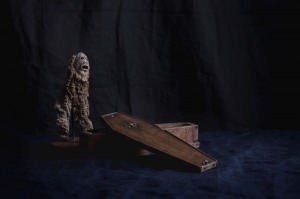 One of the Museum's mandrakes

Nobody has reviewed Museum of Witchcraft and Magic yet, Be the first.