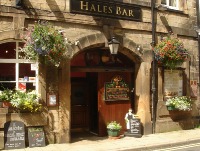 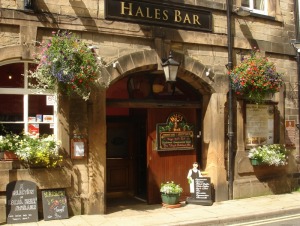 Certainly the most historic & oldest pub in Harrogate, this establishment has a history going back to the earliest days of the town’s emergence as a leading spa resort. Originating as one of the first inns for spa visitors after sulphur wells were first established in the mid-18th century. Sulphur springs still flow beneath the cellar & their distinctive odours occasionally percolate up to the bar area.

The premises were rebuilt circa 1827 & known as The Promenade Inn. At this time it was a most successful coaching inn. It was enlarged in 1856 & known as Hodgson’s until 1882 when William Hales became the landlord.

The inn would have been known to Tobias Smollett who in May 1766 visited Harrogate in which he set part of his novel Humphrey Clinker. Used by Sir John Barbirolli as his favourite when the Halle Orchestra visited to play in the town, it was also used for interior scenes in the film Chariots of Fire. 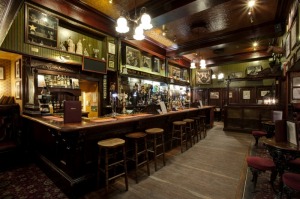 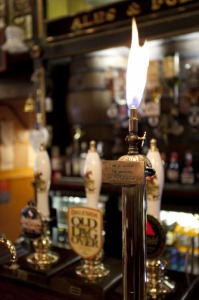 Gas lighter on the bar 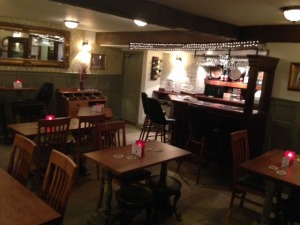 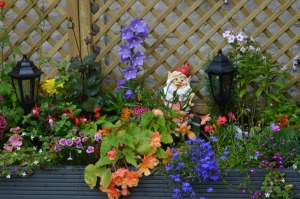 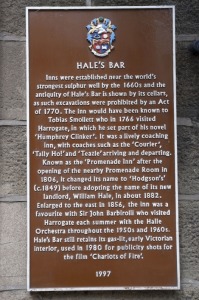 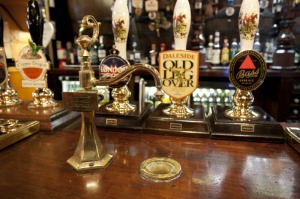 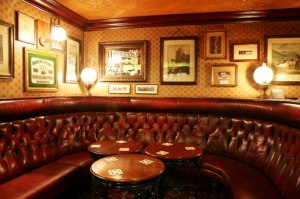 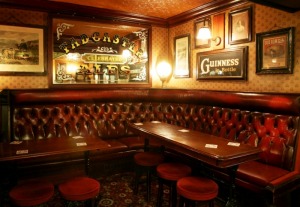 Nobody has reviewed Hales Bar yet, Be the first.