The Elsecar Heritage Railway (EHR) is located on the southern part of the former South Yorkshire Railway freight-only branch which ran from Elsecar Junction on its Mexborough to Barnsley Line. The line was built to serve Earl Fitzwilliam's collieries and ironworks, which he leased out to local ironmasters.
Elsecar Heritage Railway operates an out and back tourist train ride on a 1 mile (1.6 km) section of the branch with using steam and diesel locomotives currently running between Rockingham station (at the back of the Elsecar Heritage Centre) and Hemingfield Basin. The railway is operated using a variety of different preserved rolling stock.

Elsecar Heritage Railway is made up of a group of volunteers committed to the preservation, restoration and expansion of a preserved railway in South Yorkshire. EHR Volunteers carry out all duties on the railway, from driving the engines to maintaining the track.

The group intends to extend the railway from its current base at Elsecar, a further mile along the former colliery branch, to the new Cortonwood Retail Park. The railway would then be able to provide a service for tourists and shoppers alike, travelling behind a heritage steam or diesel locomotives and rolling stock lovingly restored by the group. 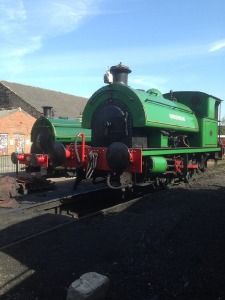 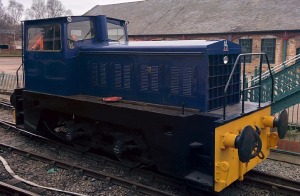 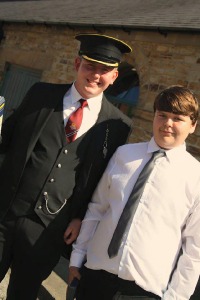 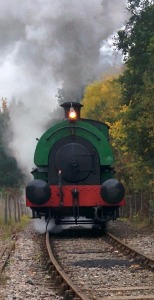 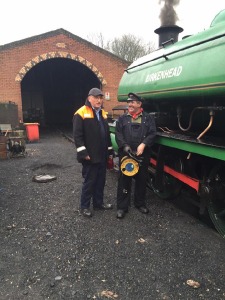 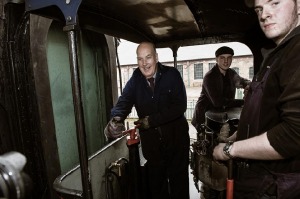 Nobody has reviewed Elsecar Heritage Railway yet, Be the first.