The David Mellor Cutlery Factory, Design Museum, Country Shop and Cafe - all on the same site. Just outside Hathersage in one of the most beautiful areas of Derbyshire, they provide a uniquely stimulating and enjoyable day out in the Peak District National Park. A must for anyone with an interest in good design or good food.

David Mellor Design operates on the simple principle that well-designed equipment can improve your life. The company was set up by David Mellor, Royal Designer for Industry. Mellor was a key figure in British design with an international reputation as designer, manufacturer and shopkeeper. Born in Sheffield and originally trained as a silversmith, he always specialised in metalwork and is particularly famous for his cutlery which won numerous design awards and which is in many international collections.

David Mellor cutlery is manufactured in a purpose-designed modern factory set discreetly in a rural area of outstanding natural beauty in the Peak District National Park. The Round Building designed by Sir Michael Hopkins, has won numerous architectural awards and been described as a minor masterpiece of modern architecture.

The Country Shop alongside the cutlery factory and Design Museum sell the company's famous designs as well as a professional collection of sophisticated modern tableware and kitchenware, expertly selected for those who love to cook and eat. 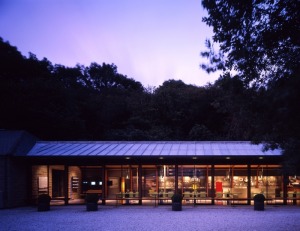 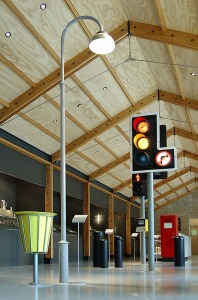 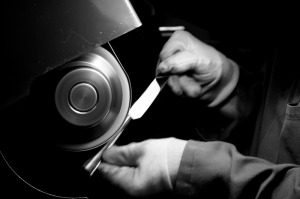 Nobody has reviewed David Mellor yet, Be the first.