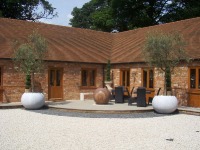 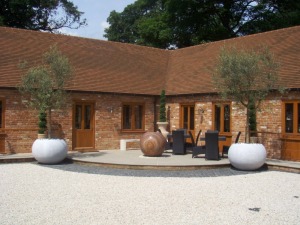 Stalls Lifestyle is located within the beautiful historic Deer Park of Alscot Estate which lies to the edge of Preston-on-Stour.
The premises known as Stalls was formally one of the Estate’s many livestock yards. A decision was made in 2005 by Alscot Timber (who already occupied the timber yard next door) to reclaim the building from ruin. During the next four years the building was lovingly restored to its former glory and Stalls Lifestyle was born. The building although completely rebuilt has had many of the original features retained, most noticeably the Oak roof trusses which were also the inspiration behind our logo.
Stalls extensively run and managed by Kathryn Hargrave, a chartered accountant and partner to Nigel owner of Alscot Timber, took the role full time after having their son in 2008. Under Kat’s guidance and the many devoted staff, Stalls now has a heartbeat like no other. Stalls has now become a priority destination for many of its loyal customers to meet, have a coffee, gain some retail therapy and simply relax in possibly one of the most gorgeous locations in South Warwickshire.
So when next visiting the Stratford upon Avon area take time to stop by and let us take care of you. 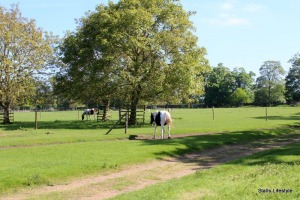 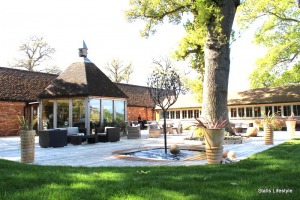 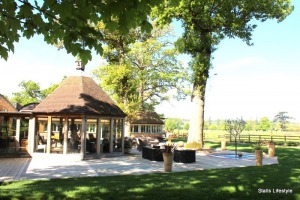 Nobody has reviewed Stalls Lifestyle yet, Be the first.