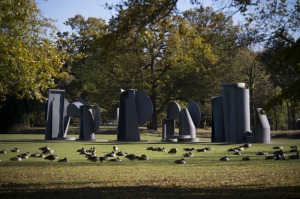 Yorkshire Sculpture Park (YSP) is the leading international centre for modern and contemporary sculpture which celebrates its 40th anniversary in 2017.

It is an independent charitable trust and registered museum (number 1067908) situated in the 500-acre, 18th-century Bretton Hall estate in West Yorkshire. Founded in 1977 by Executive Director Peter Murray, YSP was the first sculpture park in the UK, and is the largest of its kind in Europe, providing the only place in Europe to see Barbara Hepworth’s The Family of Man in its entirety alongside a significant collection of sculpture, including bronzes by Henry Moore, and site-specific works by Andy Goldsworthy, David Nash and James Turrell. 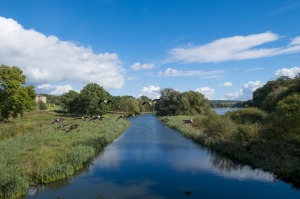 Nobody has reviewed Yorkshire Sculpture Park yet, Be the first.