From £7 GBP
Per Adult - Concessions Available 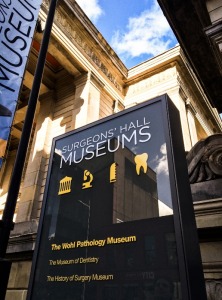 Surgeons' Hall Museums (SHM) are owned by The Royal College of Surgeons of Edinburgh (RCSEd) and consist of the Wohl Pathology Museum, the History of Surgery Museum and The Dental Collection.

The Royal College of Surgeons of Edinburgh was founded in 1505, with the Museums' collections growing significantly from 1699 after 'natural and artificial curiosities' were publically sought. In the 1800s, the original museum expanded to include the remarkable collections of surgeon and anatomists, Sir Charles Bell and John Barclay.

Originally developed as a teaching museum for students of medicine, SHM's fascinating collections, including bone and tissue specimens, artefacts and works of art, have been open to the public since 1832, making SHM among Scotland's oldest museums. The Wohl Pathology Museum is also home to one of the largest and most historic collections of surgical pathology in the world.

With support from the Heritage Lottery Fund in 2014, the Museums underwent a major redevelopment called The Lister Project. The Lister Project was an initiative by RCSEd that focused on the College’s heritage and helped create a new and enhanced public space within the Museums to inform and share with the general public the historical journey of surgery and its advances.

The Museums also exhibit interpretation that inspires public engagement through interactive computer simulation, audience participation devices, filmic and user-friendly textual explanation and encourages them to think about health and wellbeing. 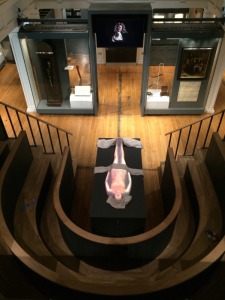 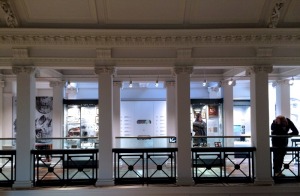 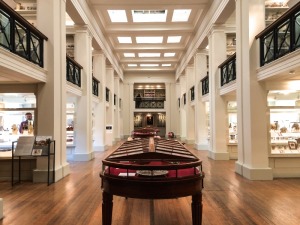 Nobody has reviewed Surgeons' Hall Museums yet, Be the first.