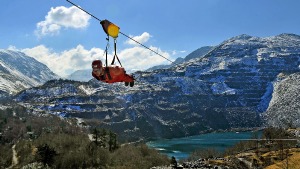 Zip World won international acclaim when it opened Zip World Velocity at Penrhyn Quarry, Bethesda in March 2013. Offering riders the closest experience a human being can get to skydiving without actually leaping out of a plane. It involves flying head-first, for just under a mile exceeding speeds of 100mph down a mountain and then straight over a cliff, 500ft above the quarry lake with spectacular views as far out as Ireland.

No sooner than Velocity was opened construction began on the next adventure. 2014 saw the opening of Zip World Titan, at Llechwedd Slate Caverns, near the historic slate mining town of Blaenau Ffestiniog. This is the first 4 person zip line in Europe where riders have 3 individual zip lines to complete.

The first zip line gives panoramic views of the whole of Snowdonia as you travel over mooreland. The second has a huge drop of 500ft and is also the quickest line, while the third finishes at the top of the hill, overlooking the town of Blaenau Ffestiniog. At the same time that Titan was opened and in the same location, Zip World also opened the world's first subterranean playground... Bounce Below.

Bounce Below:
Imagine giant trampolines, walkways, slides and tunnels all made from netting. Now picture this suspended in a slate cavern hidden underground and you’ll have the right idea. 2015 was no different to past years, 2015 saw another world first adding to the ever growing selection of adventure activities offered by Zip World, with the opening of the world’s largest fully underground zip line course – Zip World Caverns.

Zip World Fforest:
A remarkable location with almost limitless potential. There are a range of adventures including Zip Safari, Treetop Nets, Plummet, Skyride, the Junior Tree Trail and an opportunity to relax in Caffi Coed. 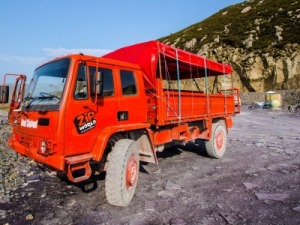 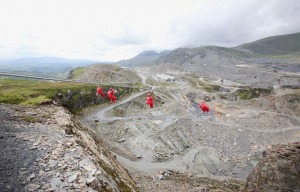 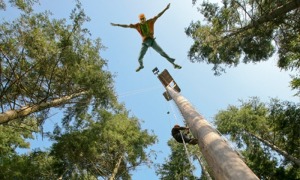 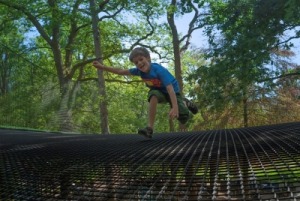 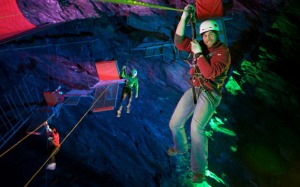 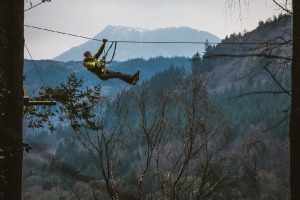 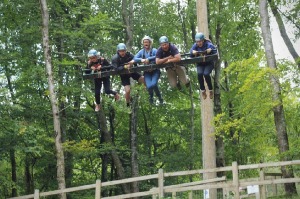 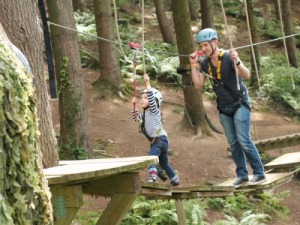 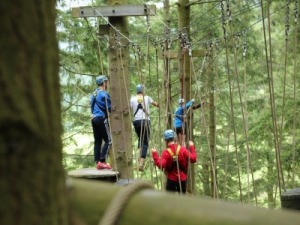 Nobody has reviewed Zip World yet, Be the first.