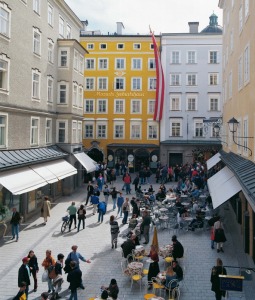 The Mozarteum Foundation Salzburg owns two of Salzburg's most important historic sites: the house in which Mozart was born, Mozart's Birthplace, and the house in which he resided with his family as a child, the Mozart-Residence
The house in which Wolfgang Amadeus Mozart was born on the January 27, 1756 is now one of the most frequently visited museums in the world. No other place makes the person behind the artist Wolfgang Amadeus Mozart and his music as palpable as his birthplace. In the newly designed permanent exhibition spread over three floors, visitors can learn about the details of Mozart's life and circumstances: how he grew up, when he began to make music, who his friends and patrons were, his relationship with his family, his passion for opera, and much more.Alongside original portraits and documents, the exhibition contains special rarities, such as mementos owned by Mozart, his childhood violin, the clavichord on which he composed several pieces including The Magic Flute, and what is probably the most famous portrait of Mozart, painted two years before his death by his brother-in-law, Joseph Lange.
Mozart’s Residence was reconstructed after being destroyed during World War II and was re-opened to the public in 1996. The biographies of the family members and the authentic impressions of everyday family life fill the house with their spirit to this day and allow visitors to experience Mozart anew. In the spacious rooms, original documents and portraits document the history of the house, of Mozart's compositions during his Salzburg years, and of the social environment of the Mozart family. Special attractions include Mozart's original fortepiano and the famous family portrait in the ‘Dance-Master's Salon’.

Mozart's Birthplace from the outside 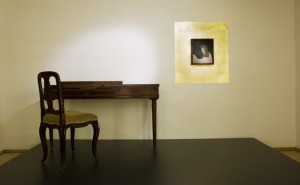 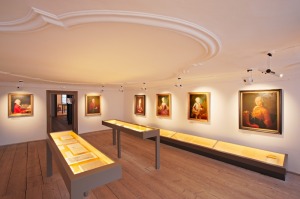 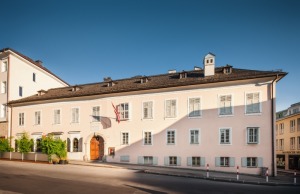 The Mozart Residence from the outside 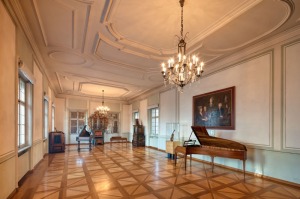 The Dance Master's Hall in the Mozart Residence

Nobody has reviewed International Mozarteum Foundation yet, Be the first.