From €9 EUR
Per Adult 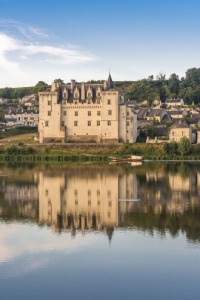 The only château in the Loire Valley built in the riverbed itself, the Château de Montsoreau was commissioned by Jean II de Chambes, a close advisor to King Charles VII, in 1450. Many famous figures have left their mark on its history, such as Mary, Queen of Scots, Anne of Brittany, Claude of France, Henry IV of France and Francis I. Its avant-garde architecture has inspired artists from Rodin to Turner and writers from Flaubert to Alexandre Dumas.

Transformed into a contemporary art museum and opened in April 2016, the Château de Montsoreau is a new art venue just two hours from Paris in the Loire Valley, a UNESCO World Heritage listed area. Stretching for more than 2,000 m², it boasts a permanent collection of artworks linked to the Art & Language movement, and is believed to be the world’s largest collection of works by this group of artists involved in the founding of Conceptual Art. 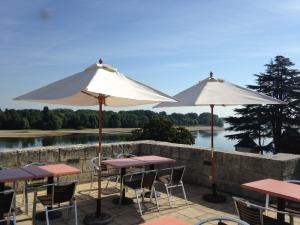 Terrace of the castle's restaurant 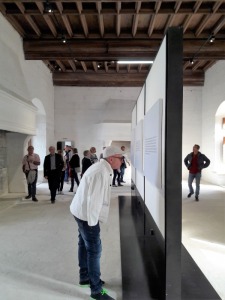 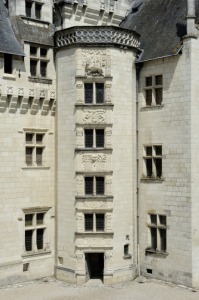 Nobody has reviewed CHATEAU DE MONTSOREAU yet, Be the first.