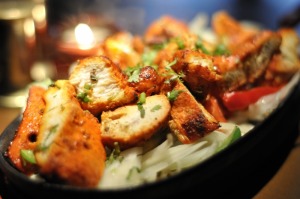 The Surya restaurants invite you to come and enjoy culinary mastery and impeccable service. We offer an exquisite selection of Indian, Nepalese and Oriental cuisines with unexpected and adventurous flavours. Our choice of fresh ingredients and honest craftsmanship will offer you the quality the Surya restaurants are famous for, from meat and fish dishes enriched with curries and tandoories, to vegetarian specialties. We promise to take you on a culinary journey, which resonates the emotion and atmosphere of India, the land of infinite variety.

Our restaurants are located in Amsterdam, Utrecht and Hilversum and are set in a breathtaking décor and surroundings. We enjoy to cater to all your needs and along with our exotic desserts and specially selected wines (or any other type of beverages), we ensure you will have a most enjoyable and memorable evening.

Vegetarian food is very ordinary in the Indian community. Islamic influences from the Mongol and Persian era shaped the contemporary Indian cuisine. The Indian and Nepalese cuisine is constantly evolving as a result of interaction with different communities.

Historical incidents such as the British colonization brought different kinds of ingredients to India, for example potatoes, chili peppers, breadfruits were brought to India by foreign countries. The Indian cuisine in turn has made an important impact on the international cuisine. Indian spices for example were traded with other countries for opium and rubber. Mass immigration also formed the cuisines of Caribbean and other Asian countries. 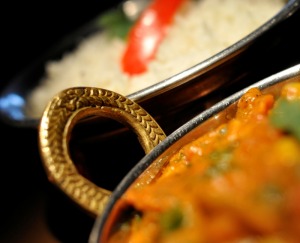 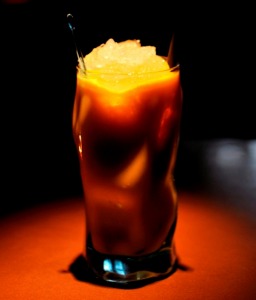 Nobody has reviewed Surya yet, Be the first.