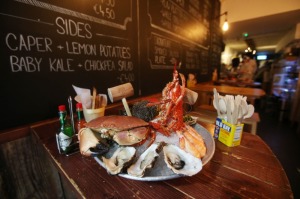 At Klaw we are very passionate about what we do. We try to do things the right way not because it’s trendy and cool! We do it because we want to – we want to be the kind of restaurant we want to run and be involved in. The idea is simple, super fresh seafood in a relaxed atmosphere where people can just get there Fish on.

We are all about fresh locally sourced fish & using ethical & envoi friendly suppliers. Niall Sabongi the owner owns his own small wholesale seafood company which supplies all three Klaw restaurants and a number of very popular restaurants in Dublin, the company is called Sustainable Seafood Ireland.

Klaw the mothership restaurant opening in 2015, Klaw is n Oyster & Crab Shack selling sell tonnes of oysters each week, we serve them naked, dressed or blowtorched! ☺ some of our signature dishes include our crab on toast, lobster rolls, chowder combos and loads of other fresh fish surprises created daily. 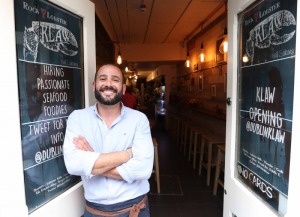 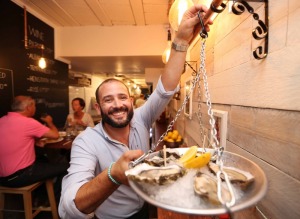 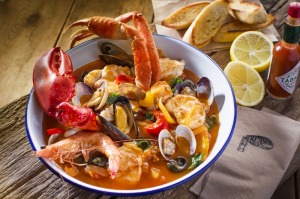 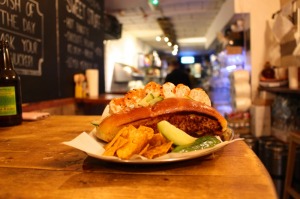 Nobody has reviewed Klaw yet, Be the first.