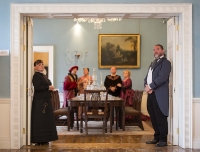 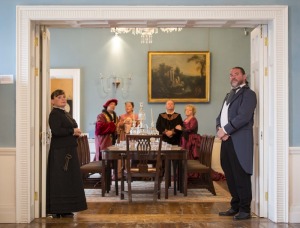 The Bishop’s Palace Museum houses a display of Waterford treasures from 1700 to the 20th Century, and gives visitors a wonderful insight into the history of what was, up until the 1750s, Ireland’s second city.
Waterford city boasts the finest collection of 18th Century architecture of any city in Ireland outside of Dublin. Its great legacy from this era includes elegant architecture, silverware and of course, fine glassmaking. This period of elegance began in Waterford in 1741 when the Anglo-German architect Richard Castles designed the wonderful Bishop’s Palace.

Castles built the Palace with its front overlooking the town wall which he had reduced in height so that it formed part of the palace’s terraced garden.
Today Richard Castles is celebrated as one of Ireland’s greatest architects having designed most of the great houses of Ireland including the seat of the Irish parliament, Leinster House in Dublin.

The Bishop’s Palace Museum reveals the story of Waterford from 1700 to the 1970s. Amongst the many items of national and international significance displayed at the museum is the only surviving Bonaparte 'mourning cross', which was one of 12 produced upon Napoleon Bonaparte’s death in 1821.

The museum also holds the Penrose decanter, the oldest surviving piece of Waterford Crystal, which dates back to 1789.

The Bishop’s Palace offers a unique experience for visitors. The building contains a wealth of fascinating artefacts, period furniture, beautiful fireplaces and a collection of rare and important paintings. An entire floor of the building is dedicated to historic stories specific to Waterford such as Ballybricken’s pig markets, Waterford’s Home Rule story, the First World War in Waterford, the War of Independence in Waterford, childhood and household living in Waterford. 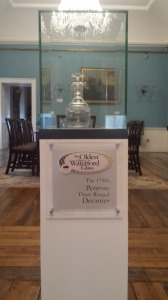 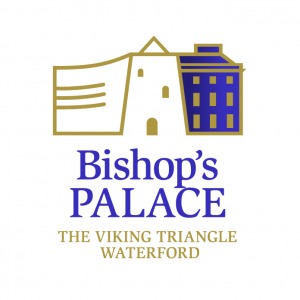 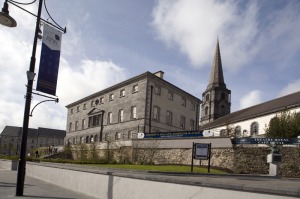 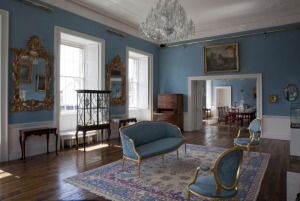 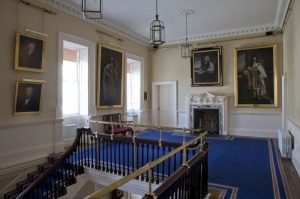 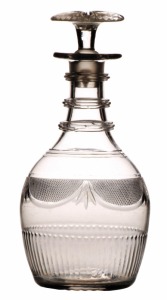 Nobody has reviewed Bishop's Palace yet, Be the first.