The award winning Medieval Museum houses the 13th century Choristers Hall and the 15th century Mayor’s Wine Vault, in the heart of Waterford's Viking Triangle and is the only medieval museum of its kind in Ireland and Europe that is built over two national monuments.

This striking new building faced with Dundry stone, echoing Waterford port’s glory days in medieval times, reveals the story of Waterford through the middle Ages and visitors are wowed as they go underneath the new building into centuries old vaults.

On display are the magnificent Cloth of Gold vestments the only complete pre-reformation set to survive in Europe and it's the only complete set of medieval High Mass Vestments to survive in Northern Europe, the only piece of clothing to survive from King Henry VIII’s reign, the ‘Cap of Maintenance’, as well as the Great Charter Roll 1373, containing the earliest contemporary portrait of a medieval English king (Edward III) shown to Queen Elizabeth on her 2011 state visit.

Also on display is the only excavated medieval bow in Britain or Ireland, its from the siege of Waterford by the Anglo-Normans. Oldest surviving gold ring brooch in Europe, c1215, given by a man to a woman as a love token are just some of the artefacts that await the visitor to the award winning Medieval Museum. 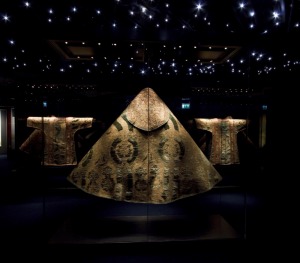 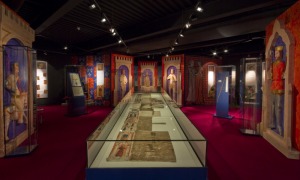 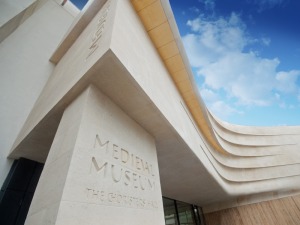 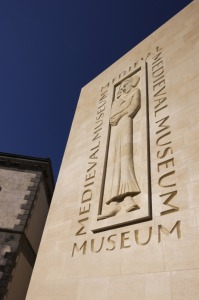 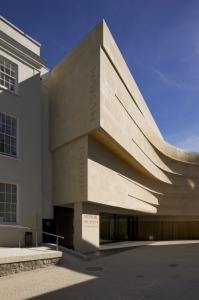 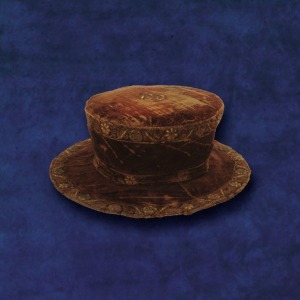 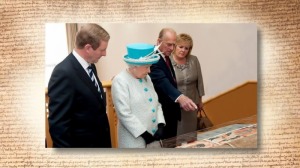 Nobody has reviewed Medieval Museum yet, Be the first.