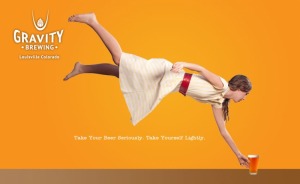 Gravity Brewing was established in December 2010 by John Frazee and Ryan Bowers, both graduates of the University of Colorado Boulder’s School of Engineering and Applied Science, and opened for business in August 2012, becoming Louisville Colorado’s first neighborhood craft brewery. Based on a strong appreciation and knowledge of science and engineering, Gravity Brewing takes the art and technique of brewing quite seriously. Gravity Brewing is always striving to push the envelope of conventional brewing, while maintaining a strong regard for tradition and authenticity. The name Gravity Brewing represents the goal to produce high quality, full flavored ales and lagers; having a product of substance and dignity; the adventure lifestyle enjoyed in Colorado; a sense of our existence in this world; and thought provocation.

In addition to award winning beer, the Gravity Brewing Tasting Room offers pool, ping pong, cornhole, and friendly, down-to-earth people. Our craft beers are sold by the glass and filled fresh from the brewery taps. We also sell 32oz and 64oz growlers, 750 ml bottles, 12oz cans (6-packs), and kegs for consumption off premises. 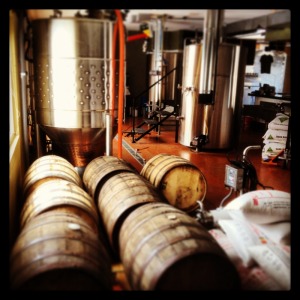 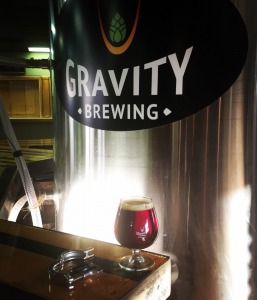 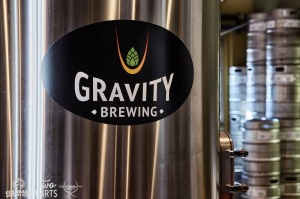 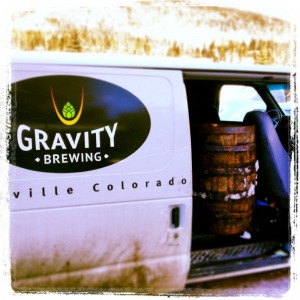 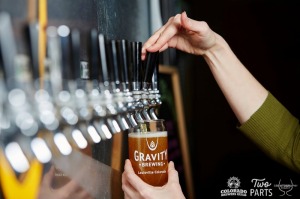 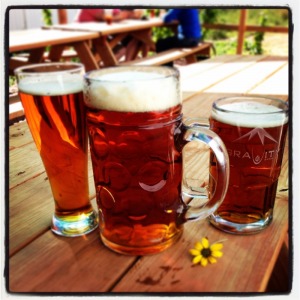 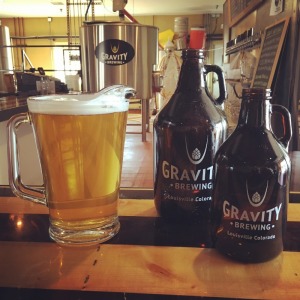 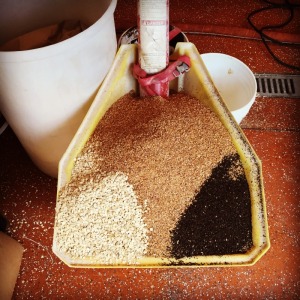 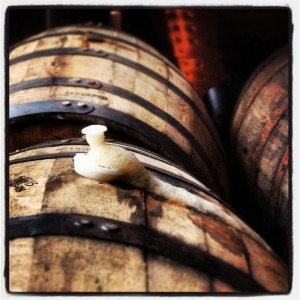 Nobody has reviewed Gravity Brewing yet, Be the first.