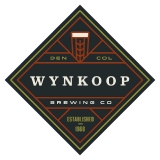 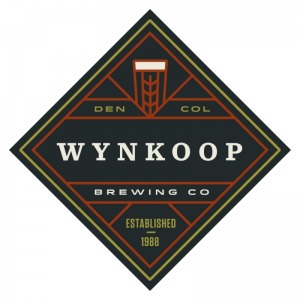 The Wynkoop Brewing Company, "The Brewery that Brewed a Neighborhood", Is the first craft brewpub in Colorado. Opened in 1988 in what was at that time a massive complex of empty and abandoned warehouses. Current Gov. John Hickenlooper and three friends opened the first brewpub and the opportunity was seen in the neighborhood and surrounding areas. Once the Wynkoop was established, the area now known as LoDo erupted: Coors field, Pepsi Center, a renewed Union Station, Lofts, Restaurants, and shops!
Adding to the buzz, the original Head Brewer, Russell Scherer showed the people of Denver and surrounding areas that beer could be different, unique and the possibilities are endless. Ever heard of Gummy bears in beer, Rocky Mountain Oysters (yes testicles), Sake, Chilis (Patty Chili, still brewed was one of the very first chili beers created) among many others. Russell, being the inventive and creative mind that he was was honored with the top award named after him that is presented to a brewery at the Great American Beer Festival that is held here in Denver every fall and brings in over 65,000 people to Denver.
Even after the departure of John Hickenlooper out of the Wynkoop and into politics, the Wynkoop has been driven to uphold the Fun, Creative, and Filling environment he built.
Adding to the beer, the Wynkoop has a Chef driven, scratch-kitchen, and the largest poolhall in Denver that help to take care of the city of Denver for their needs of food, beer and parties.
Come have a pint and tell us your story.

Nobody has reviewed Wynkoop Brewing Company yet, Be the first.