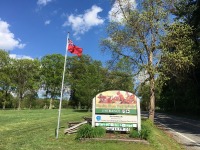 From $5 USD
Per Adult 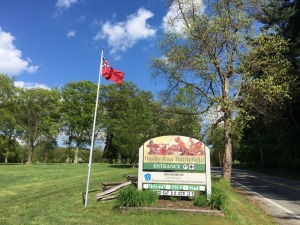 Bushy Run Battlefield today operates as a Pennsylvania State Park open to the public year round. Many visitors enjoy the walking/hiking trails that wind around the battlefield. Others enjoy the large open grass areas that are perfect for playing games or just enjoying the view. Bushy Run Heritage Society operates a museum and visitor's center on the property and is open May through October Wednesday to Saturday from 9-5 and Sundays from 12-5. For a nominal fee guests walk through our permanent exhibit entitled "The Road to Bushy Run" and receive a guided tour of the battlefield via golf cart or walking if you prefer.

The 213 acres of forested and grassy areas that comprise Bushy Run Battlefield, Westmoreland County, Pennsylvania, can be viewed as one large historical entity. The events that transpired here in August 1763, during Pontiac’s War, forever set Bushy Run apart as a place of historical significance. The battle near Bushy Run and the events of Pontiac’s War leading to the battle add to the understanding of the Indian-European culture clash, which is an important theme in American history. The battle also has a place in the broader study of American settlement and expansion, and possesses great significance in the realm of British, American and Indian military history. The British victory at Bushy Run was the critical turning point in Pontiac’s War. It also prevented the capture of Fort Pitt (Pittsburgh) and restored lines of communication between the frontier and eastern settlements. The British victory helped to keep the “gateway to western expansion” open.

Bushy Run Battlefield is the only historic site or museum that deals exclusively with Pontiac’s War, one of the most significant Native American conflicts in American History. The battlefield today is topographically intact. Combatants’ positions and maneuvers can be “seen” and understood and the wooded acres (90 acres) give a sense of the original environment at the time of the battle. Self-guiding trails, guided tours and interpretive programs return visitors to the days of the battle. Interpretive exhibits located in a modern Visitor’s Center aid the visitor in understanding the significance of the events that occurred at Bushy Run. 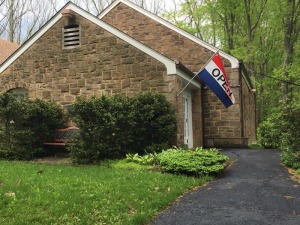 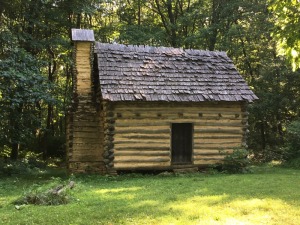 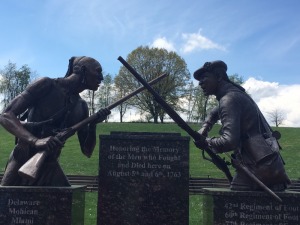 Monument at the site of the 1st days battle 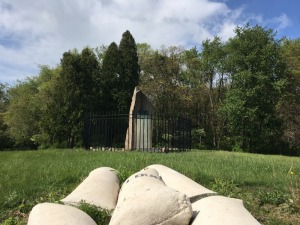 Monument at the site of the 2nd days battle 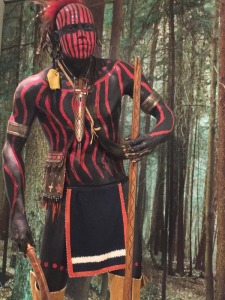 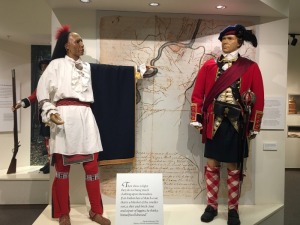 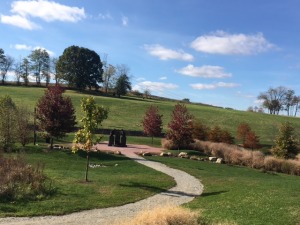 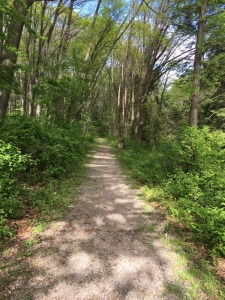 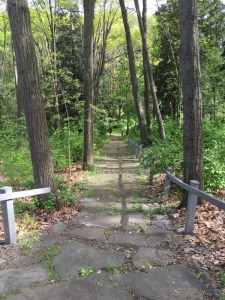 Nobody has reviewed Bushy Run Battlefield yet, Be the first.