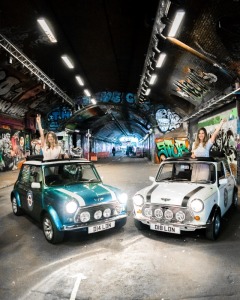 smallcarBIGCITY offer bespoke sightseeing experiences for distinguished travellers.
They believe that visitors to London should feel like locals so have restored a fleet of classic Mini Coopers and trained a team of passionate local guides to show you the capital through the eyes of a Londoner.

Experiences range from a quick thirty minute blast down the Mall, to a fully tailored eight hour day taking in all of London’s sights and sounds. For the real Mini enthusiast, you can travel on the Italian Job Tour and dress up in bright blue overalls and tweed flat caps, just like they do in the film. The company has grown to also cater for out-door media advertising campaigns, self-drive hire and event hire for television and films.

smallcarBIGCITY have now taken over 35,000 happy customers around the swinging streets of this ancient city. In 2012 they were listed as the ‘No.1 Greatest Thing To Do In London’ by Time Out magazine. They have also been awarded the Certificate of Excellence from TripAdvisor for the last six years in a row. 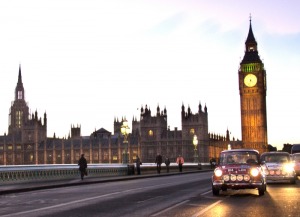 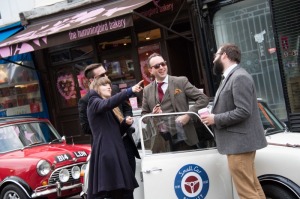 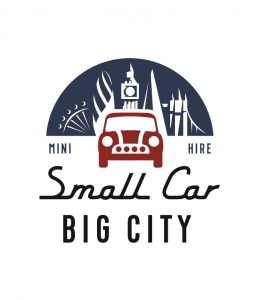 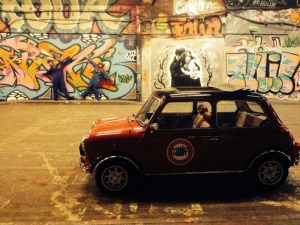 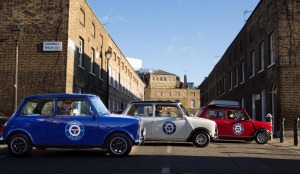 Nobody has reviewed smallcarBIGCITY yet, Be the first.