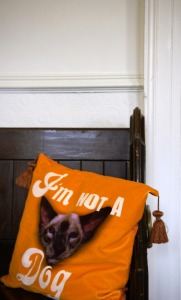 ‘the dogs’, hmm, how to introduce this exciting restaurant? Well maybe some recent history would help.

Seven years ago, ‘the dogs’ founder, David Ramsden, after ten years running ‘(fitz)Henry’ then ‘rogue’ began looking for a gap in the Edinburgh dining scene. What he found was a dearth of great value, easy access type venues.

Then, having watched the rise and rise of the ‘gastropub’ in England, and the increasing interest in British ingredients and dishes, spearheaded by the likes of Mark Hix, Hugh Fearnley-Whitingstall, and Skye Gyngell, the mists cleared.

David began seeking a site in which to install an eaterie that would accommodate such a ‘place’. After many attempts, the site on Hanover Street was finally found.

A fantastic location, an added interesting fact is that the same site used to be occupied by ‘The Edinburgh Wine Bar’, spooky.

The menu champions Scottish and British ingredients, in dishes that will comfort and excite. Wines on the list are interesting and affordable.

So, ‘the dogs’ is a place for everyone who wishes to partake of great value food and wine, in a chilled environment with no frills or fuss, great kids to help. 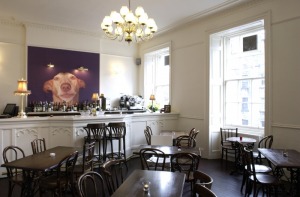 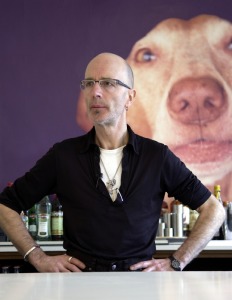 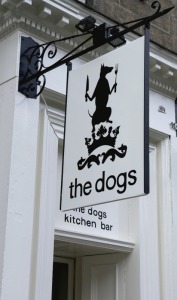 Nobody has reviewed The Dogs yet, Be the first.