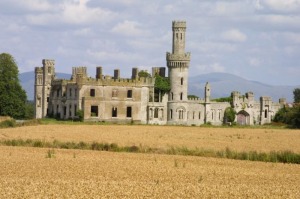 Duckett's Grove, the 18th, 19th and early 20th century home of the Duckett family, was formerly at the centre of a 20,000 acre (8,093 hectares) estate that has dominated the Carlow landscape for over 300 years. Even in ruin, the surviving towers and turrets of Duckett's Grove form a romantic profile making it one of the most photogenic historic buildings in the country. This part Cobden designed building is structurally intact and accessible to the public. Its precincts have been the subject of at least two international film sets and the site is a continuous mecca for paranormal groups. Two Georgian kitchen gardens form part of the complex where the old paths have been revealed and the beds and borders reinstated. Open daily, daylight hours. There is also a charming tea room on site provide high quality artisan food including delicious cakes, snacks and light lunches. For opening times visit facebook.com/thetearoomsatduckettsgrove.

The courtyard area features four craft studios occupied by artisan craft makers who specialise in wood turning, stained glass and candlemaking and are open on selected days during the week. This project forms part of the Ireland's Ancient East tourism trail. 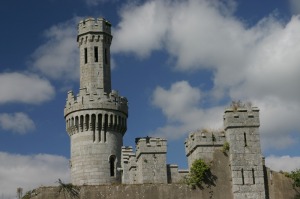 Towers and turrets of Duckett's Grove 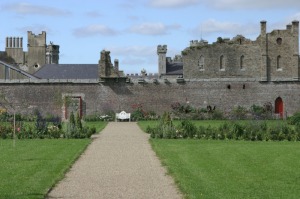 View from the main gardens to Duckett's Grove House 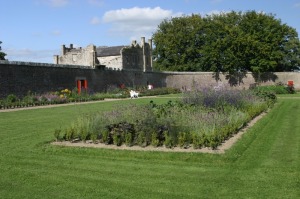 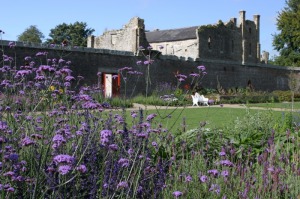 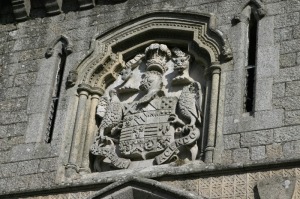 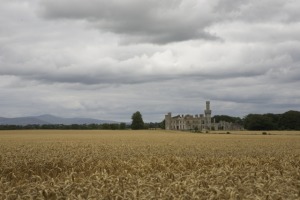 Nobody has reviewed Duckett's Grove Historic House and Walled Gardens yet, Be the first.