The RUSKIN Museum, The Story of Coniston 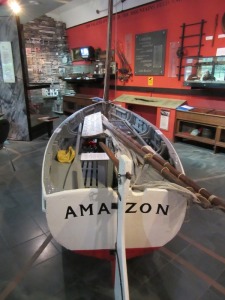 The Ruskin Museum is one of the best kept secrets in the English Lake District. The "Rough Guide to the Lake District", [all editions], describes it as 'the most thought-provoking in the Lakes' for its masterly introduction to Coniston's heroes - some internationally famous, others locally respected - and its telling of amazing stories that touch the heart and make the imagination soar.

At this museum you will meet Coniston's iconic blue-eyed heroes. First, John Ruskin, the great Victorian polymath and radically subversive pundit on everything from aesthetics to ethics, who, literally, drew most of his ideas from the close scrutiny needed to depict things accurately, and observed the symptoms of climate change and industrial pollution on air, water, land, and people, over 150 years ago. He invented art criticism and turned art history into an academic discipline; he taught people to see the greatness of the then much-maligned artist JMW Turner. He praised Gothic architecture, and almost single-handedly, prevented the imminent destruction of Venice. His drawings and watercolours - of which we hold an internationally important and nationally significant array - are exquisite, his thoughts mind-blowing. Coniston's second hero is Donald Campbell, the legendary Speed Ace of the 1950s and 1960s, who broke four of his unequalled tally of seven World Water Speed Records in his iconic hydroplane, Bluebird K7, here on Coniston Water, where he was killed in action on 4 January 1967 whilst attempting to exceed 300mph on water. His father, Sir Malcolm Campbell, broke a Record here in August 1939, in his Blue Bird K4. Our Bluebird Wing displays an amazing array of memorabilia, including helmets, team overalls, and the prototype Bluebird JetStar ski-boat, and, once the conservation rebuild, to full operative order, of Bluebird K7 has been completed, the incredible, hugely innovative hydroplane will become the star attraction.

Coniston Water may have been the race-track of the Campbells, father and son, but it also provides the fictional adventure playground for Arthur Ransome's "Swallows and Amazons." The real Peel Island has a 'Secret Harbour' borrowed for the fictional Wild Cat Island; The Old Man of Coniston plays Kanchenjunga [and the Matterhorn] thereby celebrating the area's place in the history of rock-climbing, and our copper-mines and slate quarries set the scene for Ransome's "Pigeon Post". The dinghy 'Mavis', inspiration of the fictional 'Amazon', is on display There's plenty about the local Herdwick sheep, whose husbandry dates back to the Vikings. There's local geology, and the practical uses to which the local stone is put - dry-stone walls with their hogg-holes and stiles, as well as fit for purpose vernacular buildings.

The Ruskin Museum preserves, protects and promotes Coniston’s collective memory, knowledge and history, for the benefit of local residents and tourists alike. The place-name of Coniston originates from the Old West Norse 'Konungr-tun', the king's manor. If the place-name historians are correct in thinking that Coniston was once the centre of a small Scandinavian mountain Kingdom, then The Ruskin Museum is its treasury. 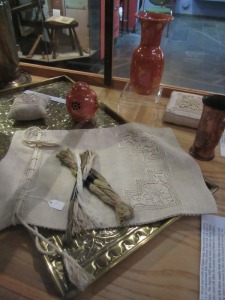 Ruskin-inspired Arts & Crafts linen and repouse metal-work, made in Coniston 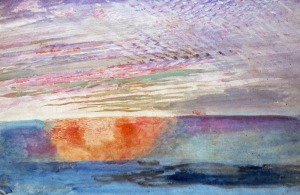 Sunset seen through the smoke of London from Herne Hill, 1876, by John Ruskin 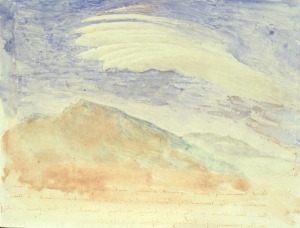 Fixed Cloud on the Old Man, on the morning of Friday 9th April 1875, by John Ruskin 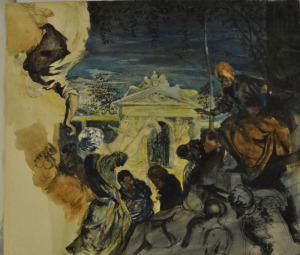 Detail after Tintoretto's Miracle of St Mark, by John Ruskin 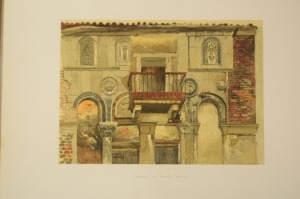 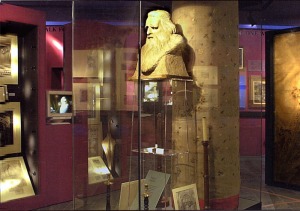 View of the Ruskin gallery 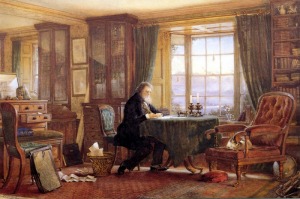 John Ruskin in his Study at Brantwood, dawn, watercolour by W.G..Collingwood 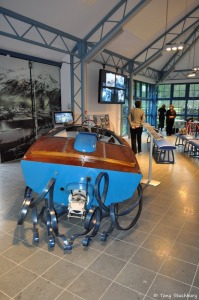 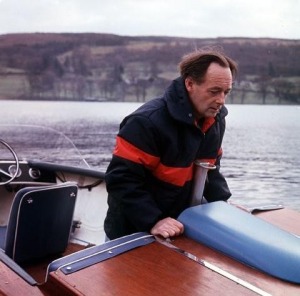 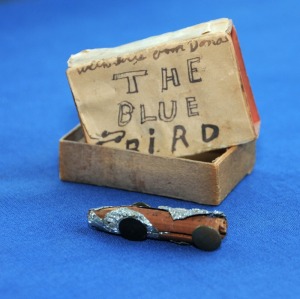 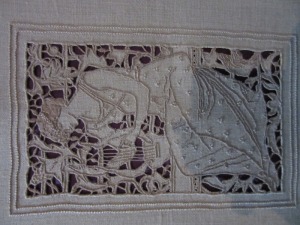 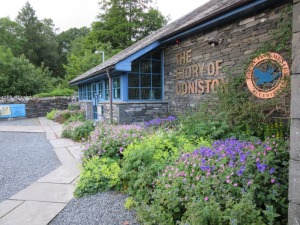 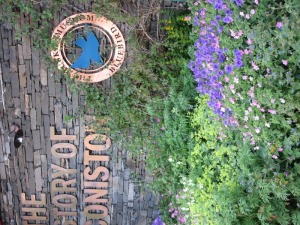 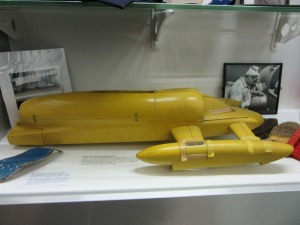 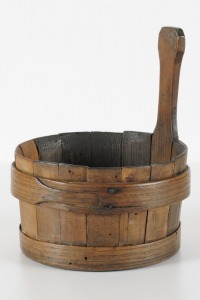 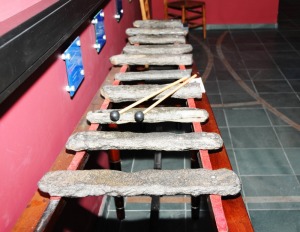 Ruskin's Rock Band [lithophone, made from hornefels], made for him by the Till family of Keswick. 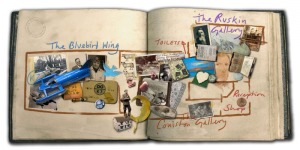 What's Where in The Ruskin Museum 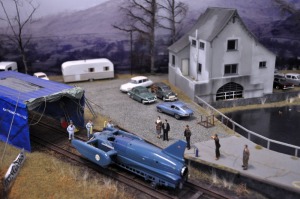 Scale model of Pier Cottage, Coniston, the base for all K7's record attempts; made by Stephen Phillips

Nobody has reviewed The RUSKIN Museum, The Story of Coniston yet, Be the first.