From £85 GBP
Room Per Night 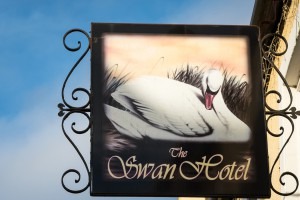 This 17th century Hotel is situated in the beautiful and historic town of Wotton-under-Edge. Next to a free public car park and only 10 minutes from the M5, stay with us and enjoy the stunning views of the Southern Cotswolds.

The Swan has recently refurbished elements throughout the hotel including the restaurant, lounge and bar area. There are currently 11 traditional bedrooms, all with en-suite facilities. We offer all of our guests access to free WiFi and we’re proud to be listed as a dog friendly hotel.

History
17th Century:
The Swan Hotel dates from the 17th century and for a long time was a busy coaching inn. It was from here that the horse drawn coaches ferried travellers to and from Charfield train station. The Swan was frequented by commercial travellers and others connected with the various mills and factories in the area.

18th Century:
Until the mid-18th century, the Hotel was joined by a covered bridge at first floor level to a house on the opposite side of Market Street, entering the Swan where the two dummy windows are to the right of the door way.

19th Century:
Up until well into the 19th century The Swan Hotel, along with The Star and The Crown, were the venues for the Mayor and Aldermen’s annual feast. These dignatories processed along Market Street from the court to enjoy their feast.

20th Century:
An advertisement in 1907 called the Swan ‘one of the best and most comfortable in the district, with passengers met from every train calling at Charfield station on the Midland Railway.’
In the mid 1970s, the Swan Hotel was extended along Market Street as part of the rebuilding of this side of the street. The scheme won an architecutural heritage award.
Many celebrities have stayed in the hotel whilst filming in the area – David Niven, Vincent Price, Dick Emery, Wendy Craig, Rex Harrison (when he was filming Dr Doolittle) and Jean Alexander (Hilda Ogden).
When the BBC were recording an episode of the radio programme ‘Any Questions’ at the Blue Coat School in Wotton Under Edge in the 1970s, David Jacobs and his guests Margaret Thatcher and Sheila Hancock enjoyed a meal in the Swan.
The Two Ronnies also ate at the Swan when they were recording their ‘Two Old Men’ sketch at Berkeley Castle.
The Swan once held regular dances and the Roger Pearce Trio was resident at the hotel for thirty years. 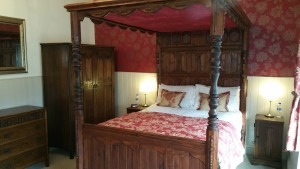 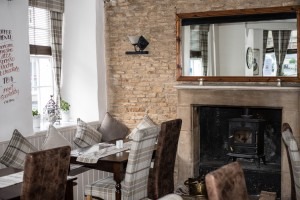 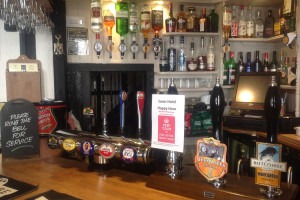 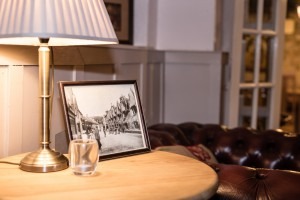 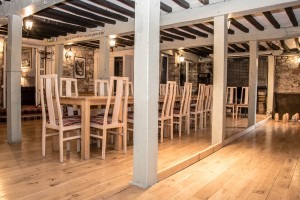 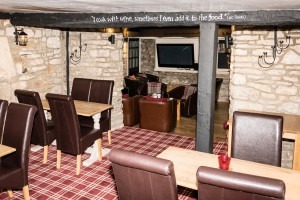 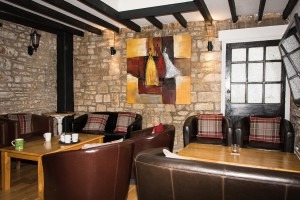 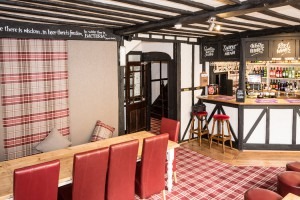 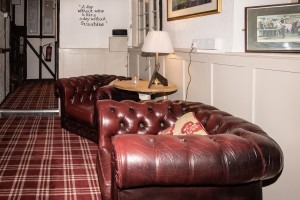 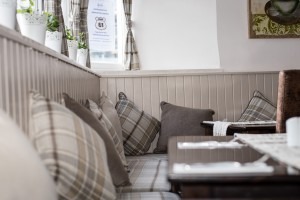 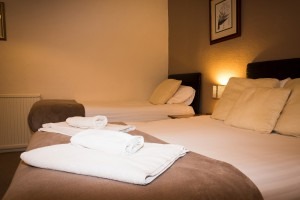 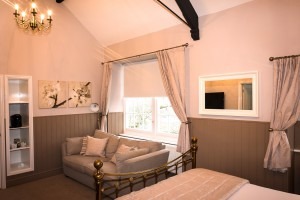 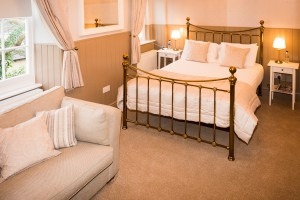 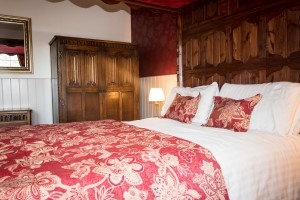 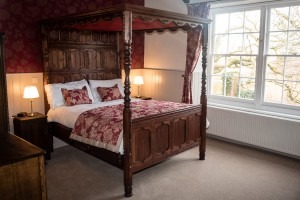 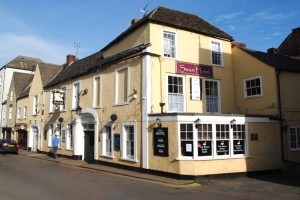 Nobody has reviewed Swan Hotel yet, Be the first.