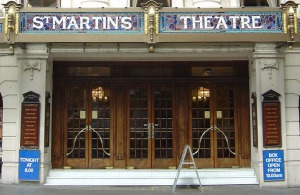 For the last 42 years the St Martin’s has been the home of The Mousetrap, more than two thirds of its record breaking run!

On 25th November 2012 The Mousetrap celebrated its 60th Birthday, a Diamond Jubilee. Agatha Christie’s great play has been thrilling audiences from around the world for as long as HRH Queen Elizabeth II has been on the throne.

During this phenomenal run there have been no fewer than 450 actors and actresses appearing in the play, over 256 understudies, more than 142 miles of shirts have been ironed and an incredible 500 tons of ice cream sold.

The Mousetrap first entered the record books many years ago on 12th April 1958 when it became the longest running show of any kind in the history of British Theatre. 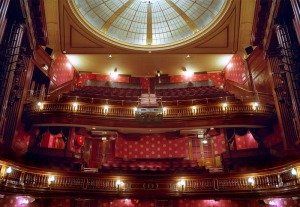 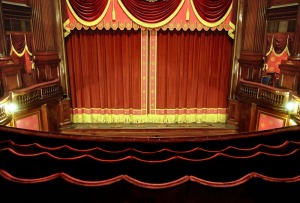 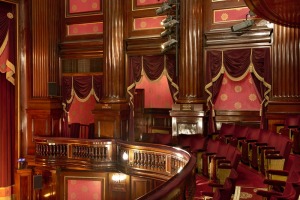 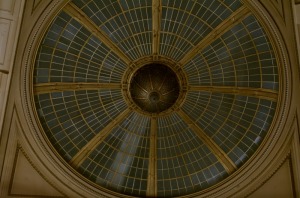 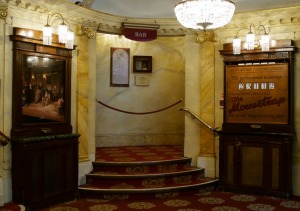 Nobody has reviewed Agatha Christie’s THE MOUSETRAP yet, Be the first.